The son of former Brisbane great and current Queensland Origin Coach Kevin Walters, Billy made his first-grade debut for the Melbourne Storm in 2019 after several years within the Storm system.

Walters had previously featured for the Queensland Residents over the past three years following his impressive performances for Easts Tigers in the Intrust Super Cup competition.

Having shone in the 2020 Perth Nines campaign at the start of the season, Walters has shown his suitability and importance to the first-grade side this year with his ability to cover a number of positions in the halves and at hooker.

Walters is signed through at Wests Tigers until the end of the 2021 season. 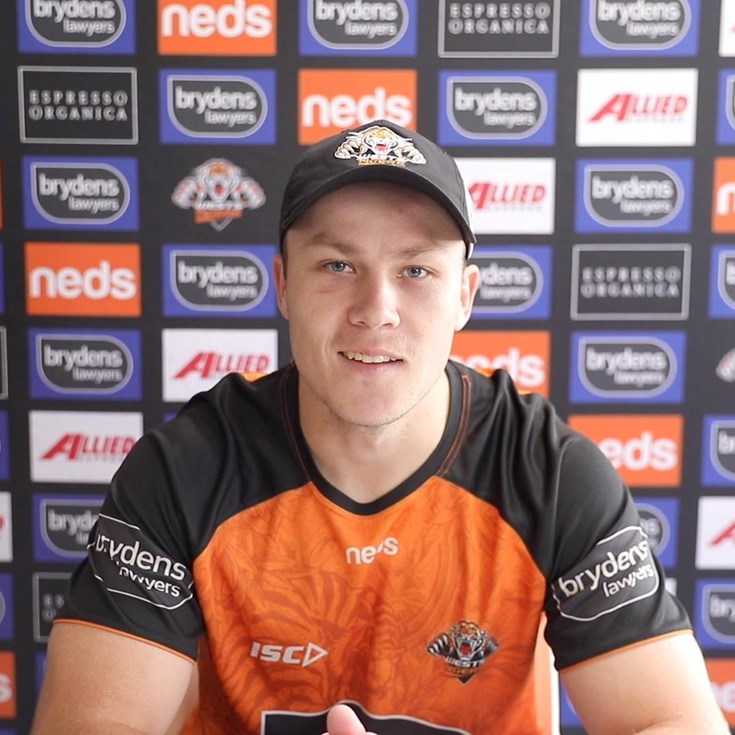 Walters appreciating opportunity, first-grade or not

Fantasy impact from Round 2 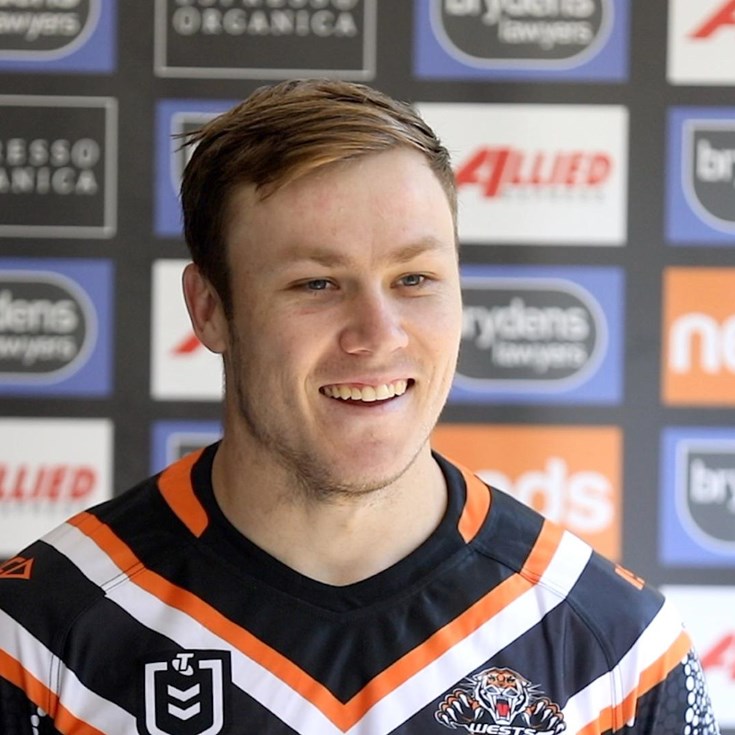