A Yeppoon Seagulls junior, Harry Grant made his first-grade debut for the Melbourne Storm in 2018 after being named the National Youth Competition Player of the Year the year prior by the Rugby League Players Association.

Playing primarily for the Sunshine Coast Falcons in the Intrust Super Cup competition, Grant earned a second NRL appearance in 2019 during a 24-16 win over the North Queensland Cowboys in the final round of the regular season.

Grant was also named in the Intrust Super Cup Team of the Year after a superb season that helped the Falcons to the Minor Premiership.

In 2020, Grant became subject of the NRL's first ever loan deal arrangement that saw him switch from the Melbourne Storm to Wests Tigers for the duration of the year — while still remaining contracted to the Storm for the 2021 season. Grant joined Wests Tigers while Paul Momirovski swapped to Melbourne, with both players set to feature for their new clubs for the entirety of the 2020 season. 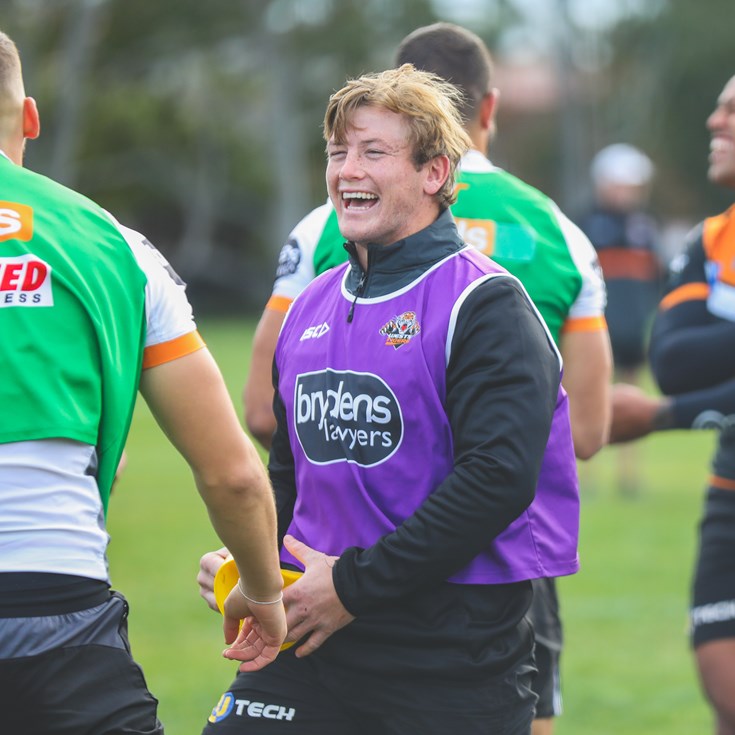