Having previously represented the Junior Kiwis in 2007, James Tamou made his first-grade debut for North Queensland in 2008 — quickly establishing himself as a vital cog in the Cowboys' engine room. Over the course of his eight seasons in Townsville, Tamou would feature in 170 games and earn Premiership success in 2015, as well as further representative honours with New South Wales Origin, NRL All Stars and Australia. The powerful forward would join the Penrith Panthers in 2017 — playing 97 games over four seasons — including captaining the side to the Grand Final in 2020. A previous World Cup, World Club Challenge and Auckland Nines winner, Tamou is signed through at Wests Tigers until the end of the 2022 season. 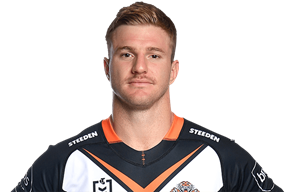 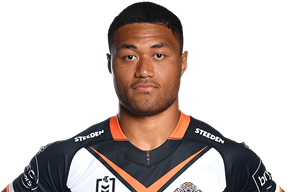 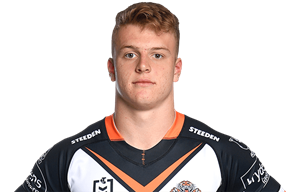