Madden is a former Australian Schoolboy and New South Wales junior representative who joined Wests Tigers in 2019 from Newcastle.

The crafty five-eighth had a successful 2018 season which saw him end the year as the leading point scorer in SG Ball competition with 146 points. His blistering form throughout the year saw him rewarded with a spot in the NSW U/18's squad where led the side to a thrilling 16-10 victory over Queensland. Madden proved influential again as he captained the NSW CCC (Combined Catholic Colleges) side to victory over NSW CHS (Combined High Schools) in the Grand Final, before being named Player of the Championships.

To top off the year, the Scone Thoroughbreads junior was selected for the Australian Schoolboys side that toured England at the end of the year.

Madden joined Wests Tigers as a Development Player in 2019 and featured heavily for the club's Intrust Super Premiership and Jersey Flegg sides throughout the year — scoring three tries and 15 goals from his seven reserve-grade appearances.

Madden will remain on a Development contract in 2020 — where he trains full-time but is ineligible for first-grade until after Round 16 — before moving in to the NRL squad proper in 2021. 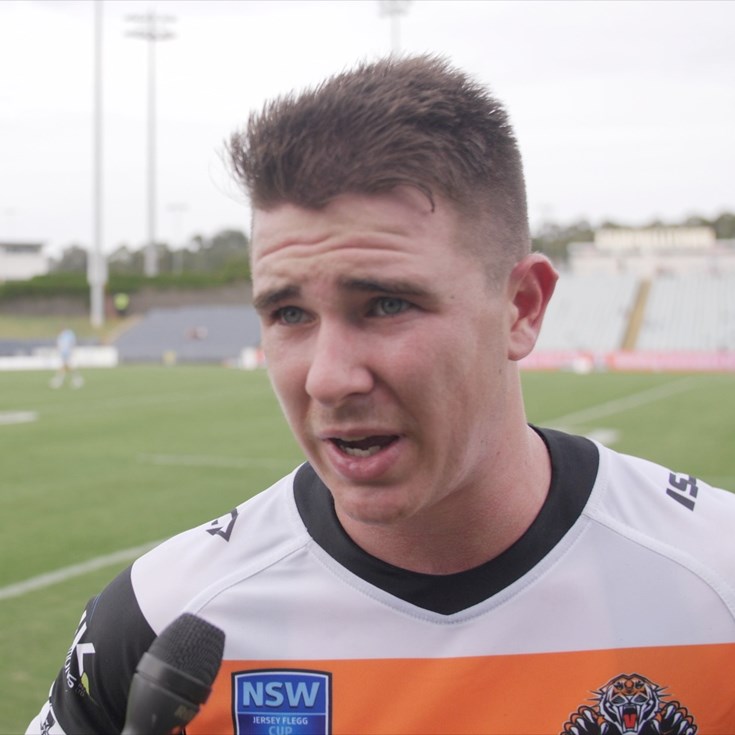 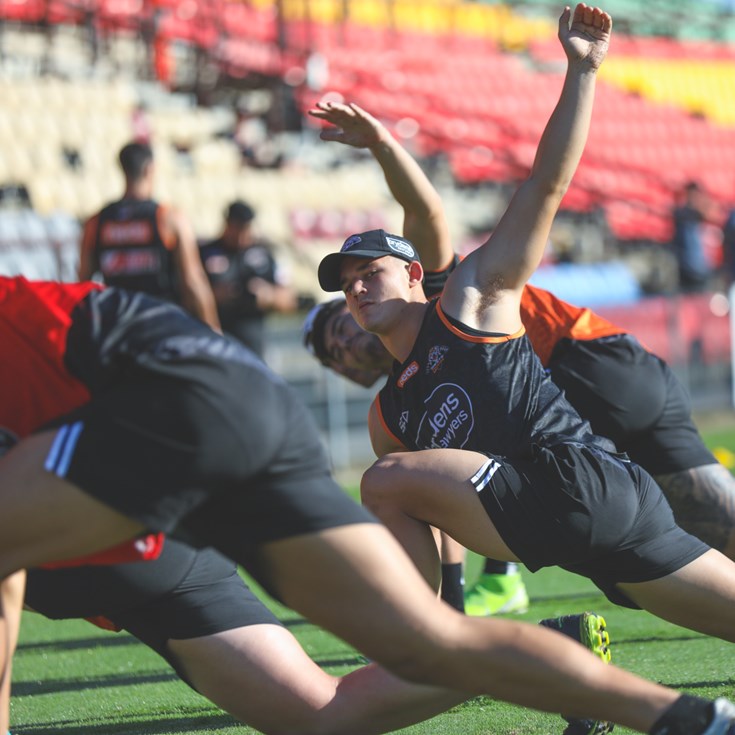