After initially starring for the Junior Kiwis in 2014, a hip injury in 2015 saw Aloiai's development delayed while at the Parramatta Eels — instead making his first-grade debut with Wests Tigers in 2016. A stellar rookie season would see him become the first player in club history to play every game in their debut year despite suffering a broken hand midway through the season. Aloiai would continue to increase his significance to Wests Tigers forward pack in the following years — making his international debut for Samoa in 2018 — and is closing in on 100 games played in the top-grade after a career-best 2020 campaign. He is signed through at Wests Tigers until the end of the 2021 season. 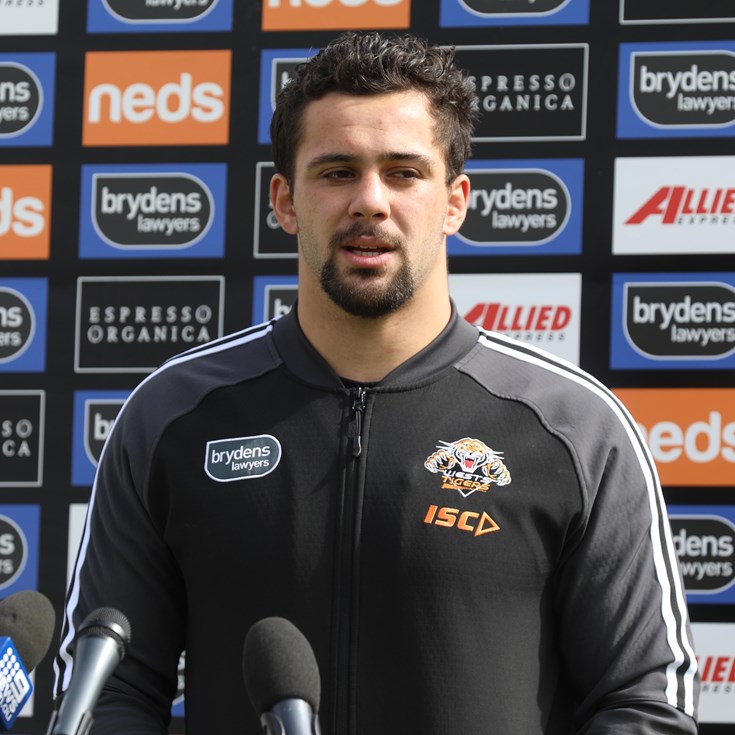 Episode 005: Inside the Aloiai-Eisenhuth feud 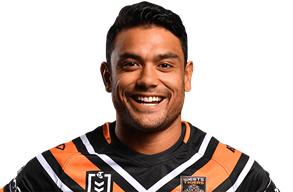 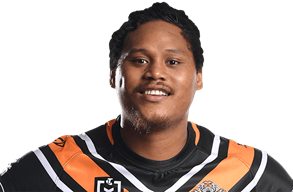 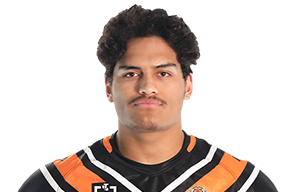