After unsuccessful stints at both the Sydney Roosters and Manly-Warringah Sea Eagles, Luke Garner joined Wests Tigers Intrust Super Premiership side in 2017 before stepping up as captain in 2018 as Western Suburbs produced a strong start to the year.

Garner's performances as both an attacker and defender gathered attention, and he made his representative debut for the New South Wales Residents side mid-way through the year — scoring a try in his side's comprehensive win over Queensland.

Just days before the June 30 deadline, Garner joined Wests Tigers top squad and made his first-grade debut soon after in a win over the St. George-Illawarra Dragons.

A strong and physical runner of the ball, the Bilambil Jets junior played six games in total in his rookie season before taking another huge step forward in 2019 with a surprising season that saw the forward chalk up seven tries from 14 appearances.

Having inked a new-deal with the club, Garner is signed through at Wests Tigers until the 2022 season. 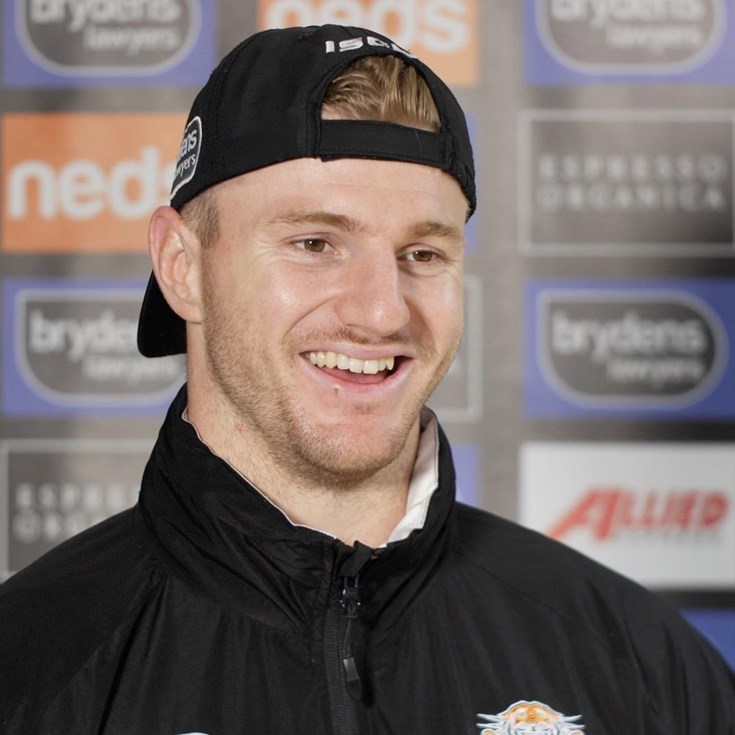 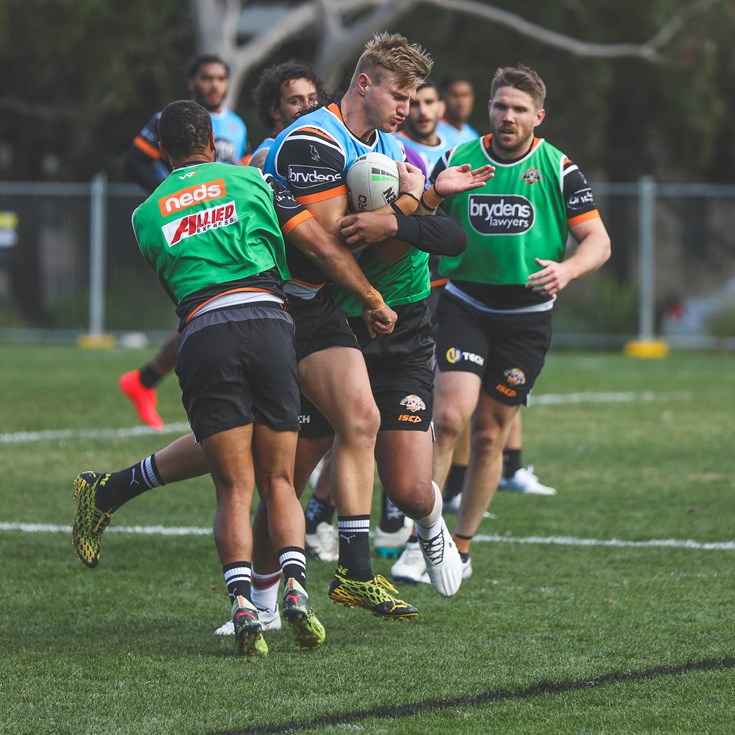 Garner looking to get more involved