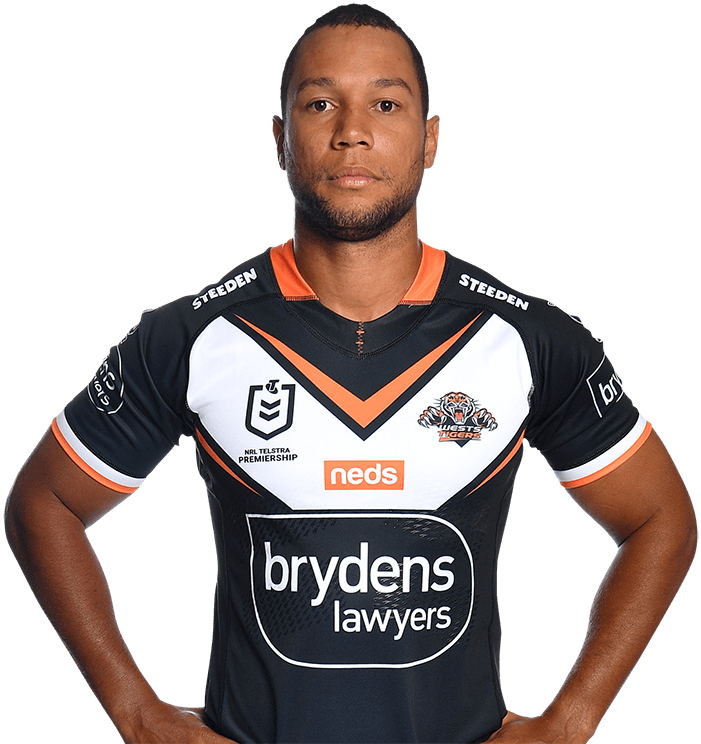 Moses Mbye joined the Canterbury-Bankstown Bulldogs in 2011 as a junior and quickly excelled — chalking up a number of junior representative honours including QLD U/20’s in 2012 and 2013 as well as the Junior Kangaroos. He would make his first-grade debut in 2014, helping the Bulldogs to a Grand Final finish, before transitioning full-time in to the halves the following year alongside Josh Reynolds. Mbye would earn further representative honours with selection in the 2016 Prime Minister’s XIII side and 2017 World All Stars before taking his career to another level following a switch to fullback and Wests Tigers. He would be named captain of his new club in 2019 before going on to become the first Wests Tigers player in over a decade to be selected for Queensland — playing all three games for the Maroons in a well-fought series. Mbye is signed through at Wests Tigers until the end of the 2022 season. Moses Mbye writes: We're all in shock, where to next? 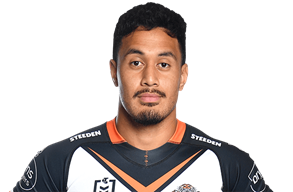