Benji Marshall says he is disappointed at being stripped of the New Zealand captaincy, but maintains the decision will not alter his desire to win the World Cup with the Kiwis at the end of this year.


Marshall, the Wests Tigers five-eighth who helped the Kiwis to a World Cup triumph in 2008, was relieved of the captaincy by coach Stephen Kearney, who said the decision was made in the best interests of the team.


Marshall said it was a decision "I'm just going to have to live with".


"Obviously it's disappointing," Marshall said. "You wouldn't be human if you didn't feel some sort of disappointment at not being able to captain your country again. The decision was Steve's and the New Zealand Rugby League's, and it's just a decision I'm just going to have to live with. At the end of the day I'm still an integral part of the New Zealand rugby league team. I've still got a job to do to help in the World Cup. That's not going to change. 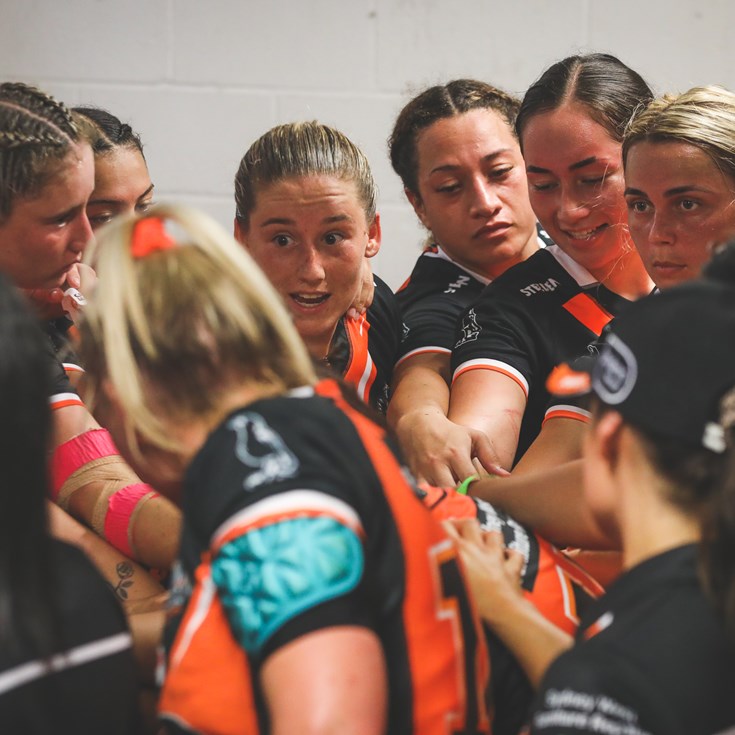