The jersey is all part of the celebration of the home entertainment release of the box office smash hit Skyfall in conjunction with Metro-Goldwyn-Mayer and Twentieth Century Fox Home Entertainment.


Captain Robbie Farah and half-back Jacob Miller proudly modelled the Skyfall jersey. The jersey is not available for retail sale. The '007' on the back of Miller's jersey is for promotional use only and will not be seen in the game.


Directed by Oscar winner Sam Mendes and starring Daniel Craig as James Bond, Skyfall is released on Blu-ray and DVD on Wednesday, March 27. The 23rd and most successful film in the James Bond franchise has given its name to the Wests Tigers jersey which will feature the iconic gun barrel logo.


Wests Tigers have planned a big night of activities around the Skyfall theme including:


"We're thrilled to partner with MGM and Twentieth Century Fox Home Entertainment on this exciting promotion to launch the Blu-ray and DVD release of the biggest Bond film ever," said Wests Tigers CEO Stephen Humphreys.


"The club is thrilled to have the opportunity to auction these one-off jerseys to raise significant funds for our affiliate charity, The Children's Cancer Institute of Australia."

EON Productions Limited and Danjaq LLC are wholly owned and controlled by the Broccoli/Wilson family. Danjaq is the US based company that co-owns, with MGM, the copyright in the existing James Bond films and controls the right to produce future James Bond films as well as all worldwide merchandising. EON Productions, an affiliate of Danjaq, is the UK based production company which makes the James Bond films. The 007 franchise is the longest running in film history with twenty-three films produced since 1962. Michael G Wilson and Barbara Broccoli succeeded Albert R 'Cubby' Broccoli and have produced some of the most successful Bond films ever including CASINO ROYALE, QUANTUM OF SOLACE and SKYFALL.

Metro-Goldwyn-Mayer Inc. is a leading entertainment company focused on the production and distribution of film and television content globally.

The company owns one of the world's deepest libraries of premium film and television content. In addition, MGM has investments in domestic and international television channels, including MGM-branded channels. For more information, visit www.mgm.com.


A recognized global industry leader and a subsidiary of Twentieth Century Fox Film, a News Corporation company. Representing over 75 years of innovative and award-winning filmmaking from Twentieth Century Fox, TCFHE is the worldwide marketing, sales and distribution company for all Fox film and television programming, acquisitions and original productions as well as all third party distribution partners on DVD, Blu-ray(tm), Digital Copy, Digital HD(tm), and VOD (video-on-demand).

Each year TCFHE introduces hundreds of new and newly enhanced products, which it services to retail outlets from mass merchants and warehouse clubs to specialty stores and e-commerce throughout the world. 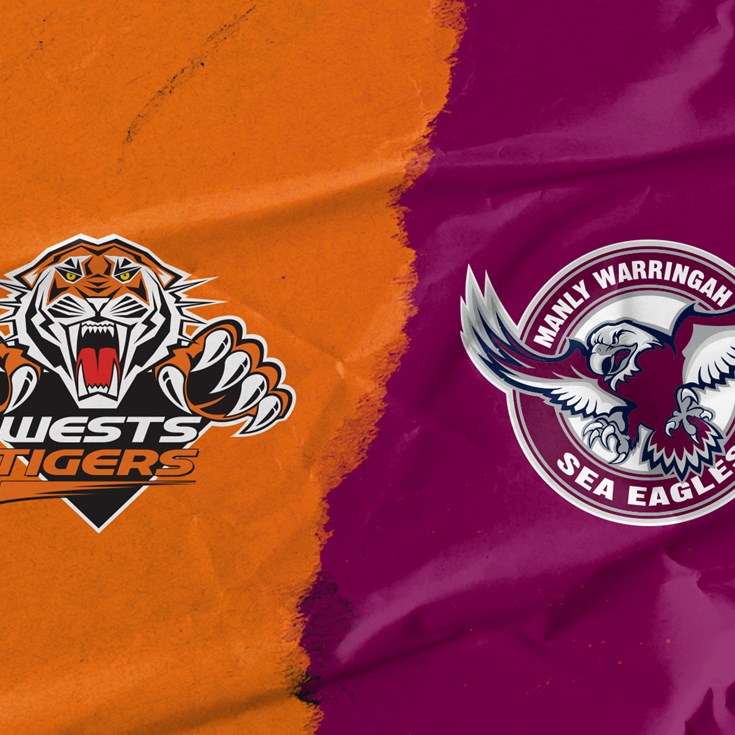