Showing a real desire to win even the smallest of contests in a game is the message Wests Tigers NSW Cup Coach Paul Fletcher is drumming into his players this week.


Having witnessed his team blow their fourth chance of the season to move into the top four with a loss to Newtown Jets at Henson Park last Saturday, a clearly frustrated Fletcher says his players again let themselves down badly.


There are two ways of doing everything in life. There is an easy way and a hard way regardless of what work you do.


When you get 70 per cent of people taking the easy way and 30 per cent doing the hard way, you are always going to lose out. Last week, the caring side was not there. A few boys let themselves down.


Last week we were 0-0 all for eight or nine minutes. Newtown put in a chip kick which bounced in between two to three of our players and there was no urgency, desire or care factor to make the effort to get to the ball.


They did and they ended up scoring three more tries before we even got to touch the ball again, all from that one little clock off. It is not acceptable.


Fletcher says his players have no better chance to rectify their problems than against Cronulla Sharks at Leichhardt Oval this Saturday.


Cronulla may be the benchmark but they have been beaten. The main thing for me is I want to see some desire and see us stick to a game plan, Fletcher added.


Going away from our game plan has become an old habit. Good sides will put us away if we dont compete.


Wests Tigers NSW Cup side will be boosted by the return from injury of NRL players Lote Tuqiri and Matt Bell. 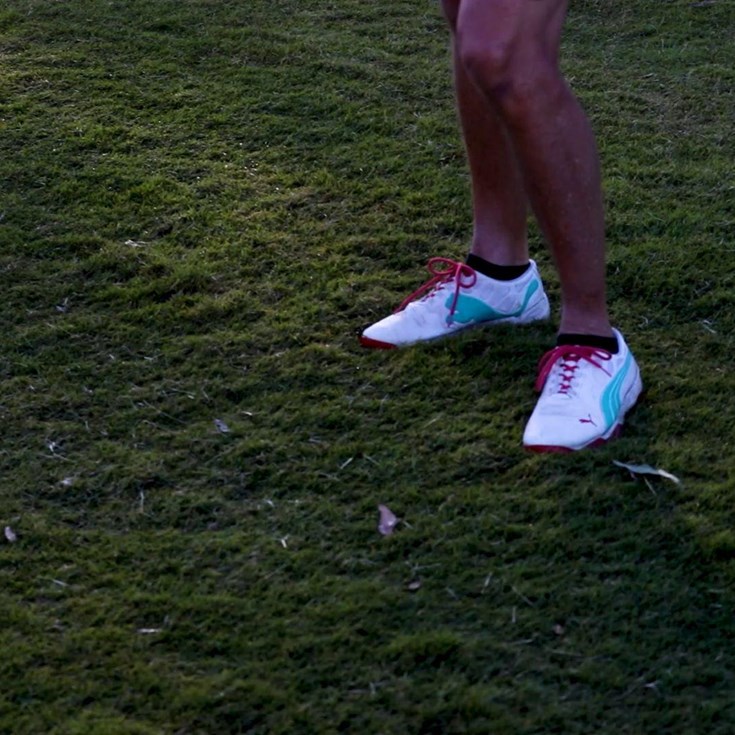