Wests Tigers this week took time out to spend an afternoon with young Aboriginal people to discuss the importance of education and goal setting.


Young stars Luke Brooks, Delouise Hoeter and Salesi Funaki engaged Indigenous youth from across Australia, revealing the challenges they as footballers and students have faced in their schooling, professional and personal lives.


As young people from varying backgrounds having success in their lives, they were able to identify with the students and relate the messages of working hard and persisting despite setbacks.


"I think it's been a good opportunity to come out here and help out with the Indigenous community," said Hoeter.


"We've been out here today trying to give them some feedback on some of the mistakes we've made and the way that we've been able to overcome these mistakes."


Hoeter, of Tongan Heritage and living away from family in Australia, immersed himself in the program and told Wests Tigers Digital he and his team mates took as much from the program as many of the Indigenous youngsters.


"Two years ago, we were in their position, we were also enthusiastic trying to learn and get to our goals.


"We've been in that position so it's good to be able to give back to them so they know what they can accomplish in their life."


Wests Tigers is focused on maintaining its position as a leader in community engagement programs.


The Club has put a priority on further increasing its commitment to Indigenous and other minority communities, with a particular emphasis on developing leadership skills through sport.


While the benefits to the wider community of programs such as this are well communicated, they also show the positive flow on effects to Wests Tigers players and the Club as a whole. 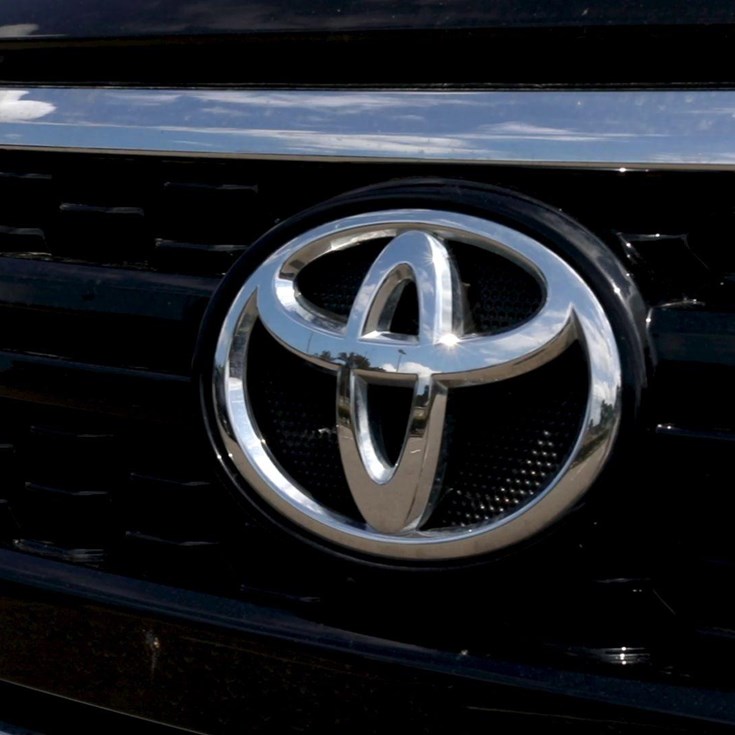