Wests Tigers would like to pass on the Club’s condolences to the family of Neville Charlton OAM following his passing on Friday night.

Charlton played 143 games for Western Suburbs between 1954 and 1961, captaining the Magpies in the 1961 Grand Final against St George, he also played in the 1958 Grand Final.

Aside from Western Suburbs, Charlton played 61 games for Canterbury and a further 24 games for Easts, representing New South Wales in 1959 and 1961.

Charlton had fought a spirited battle against illness over recent weeks and unfortunately passed away on the Central Coast on Friday.

Charlton was a fearless player, who was generally regarded as the 'best prop forward not to play for Australia', and was fondly known as ‘Boxhead’, a nickname he didn’t particularly like.

However, it was bestowed by his team mates and Rugby League fans as an honour, very much a badge of courage.

Tough, mobile and an impressive ball distributor, Charlton was also a strong leader, and played a remarkable 228 first grade games, at three Clubs, over a 16 season span. His record is all the more remarkable when you consider that he played in a 10 team competition, with only 18 games in a regular season.

Charlton was named in the Western Suburb’s Team of the Century and is a member of the Club's Hall of Fame.

He retired to live on the Central Coast where he became heavily involved in the local community and earlier this year was honoured with an OAM for his services.

Among a host of voluntary activities Charlton was a committee member of the Men of League Foundation, performed at nursing homes and senior citizens centres with Tuggerah Lakes Choral Society, was a volunteer bus driver, raised funds for local charities with the Twin Town Troubadours and was a member of the Central Coast Ukulele club. 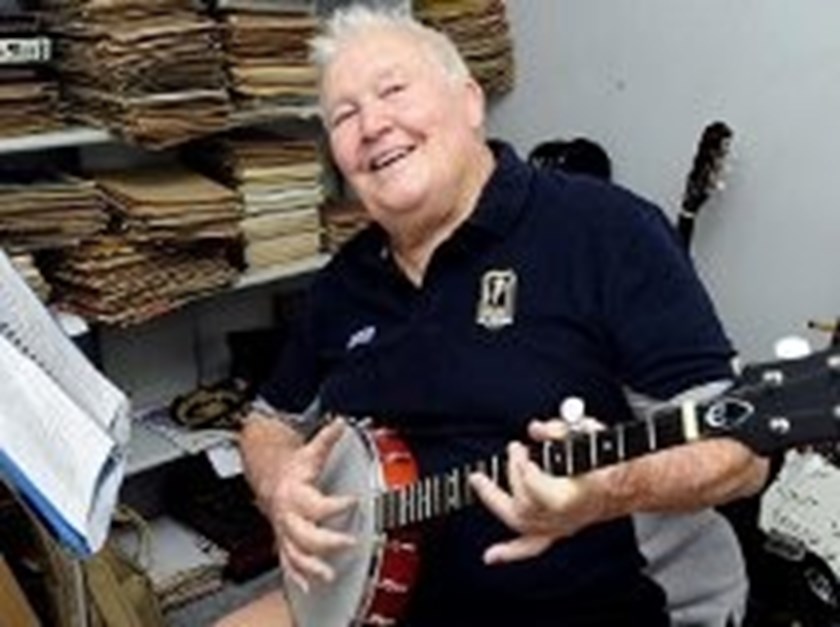 Member of the Month: May