This article first appeared on NRL.com and is used by permission.

The Kangaroos were staring at the prospect of missing the final of a major tournament for the first time in 60 years after going down to the Kiwis in the opener in Brisbane.

But, short on fire and rugby league brimstone, coach Tim Sheens handed the 20-year-old his first Test jumper in a comeback win over England before the Bulldogs front-rower turned heads with a fine performance off the bench against Samoa last Sunday that included his first Test try.

Now the Aussies are 80 minutes away from defending their Four Nations crown.

"I was happy with my game, sort of, against the Kiwis. I got some good time, but we just defended the whole game," Woods explained to NRL.com.

"[But] credit to Sheensy, he showed a lot of faith in us. He brought Klemmer in the next week and we were a lot better through the middle, a lot tighter. He put Sammy [Thaiday] on an edge this week and put 'Pup' up front.

"Whatever Sheensy's thrown us, it's done well."

Woods was Klemmer's roommate for the slickers in the annual City-Country fixture earlier this year and the pair instantly formed a strong friendship.

While the Wests Tigers prop went on to help bring an end to Queensland's reign in the interstate rivalry, Woods said he knew his younger counterpart was destined for similar things.

"I didn't know him at all before that. I got to know him well and he's my roomie then and he is now. We're pretty good mates now.

"I'm not surprised at what he's done at all. He's coming off the bench doing his job. He got a try – I was very proud of him. I haven't got one yet.

"I thought he was a big difference [on Sunday] on the field, he carted the ball up forward we were in that grind. He changed the game."

Klemmer described his Kangaroos debut against clubmate James Graham and the twin Burgesses as a tough initiation into the international arena.

In 27 minutes, the second-year pro made 89 metres off nine carries against England.

"It's pretty tough versing your teammates. Me and [Graham] got stuck into each other last week, a bit of push and shove. But you know, whatever happens on the field, stays on the field.

In fact, the All Saints product said the entire representative experience has been an eye-opener, and admitted he was still stunned to be playing alongside many of the NRL's elite.

"You think about it, and you see Greg Inglis walk past you or Cameron Smith talking to you. I've literally slapped myself after talking to them," he said.

"But they're all good blokes, guys like Robbie Farah and Greg Bird... I just love being around those sorts of blokes.

"Just being around them, it's good for me. It builds my confidence up, that I can be around these players, and this calibre of the game, Test match footy.

"I'm going to take a lot out of this Four Nations tournament."

When the final whistle blows in their final against the Kiwis on Sunday, Klemmer will have ended his second season in the NRL with a City jumper, a grand final appearance, and three games in the green and gold.

Next year, he hopes to complete the representative treble with a maiden NSW jumper.

"I know Australia's the pinnacle, but growing up watching State of Origin footy, I'm very passionate about New South Wales.

"I love when it comes on. I just love the physicality of it," he said.

"[But] I gotta keep playing good football to be picked for those sorts of teams. That'll be on the back of my mind.

"Bulldogs are first priority and whatever happens after that is just a bonus."

Australia will take on New Zealand in the Four Nations Final this Saturday. 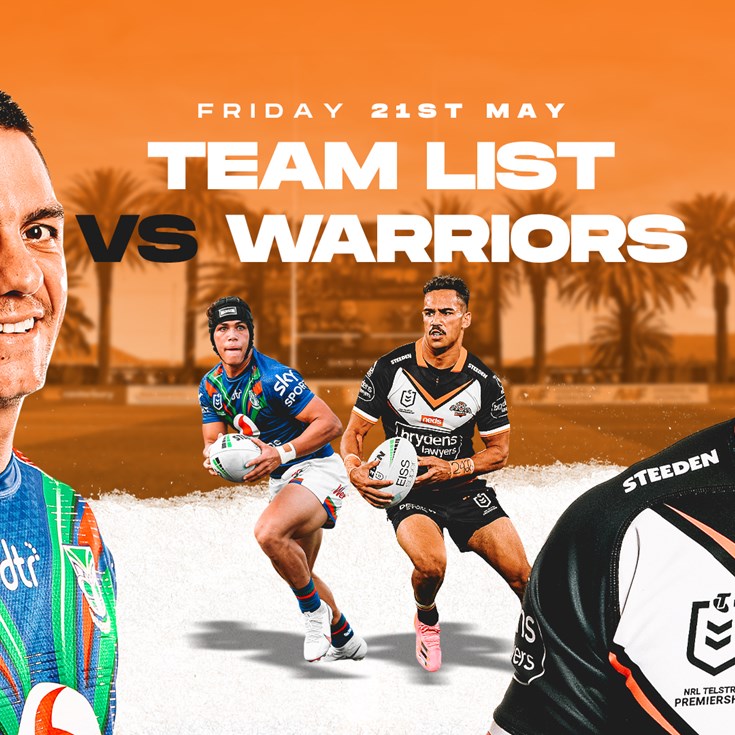