Wests Tigers’ NYC side have picked up their first win of the 2015 season, defeating the St. George-Illawarra Dragons 50-26 on Monday at Campbelltown Stadium.

After a disappointing first match against the Gold Coast Titans, it was a controlled performance from halves Te Maire Martin and Eli Levido that guided the hosts to a win and gave Brett Kimmorley his first victory as Head Coach.

On the back of a penalty in their first set, Wests Tigers started the match in ideal fashion, with a grubber from Levido hitting the post — giving 2014 NYC Five-Eighth of the Year Martin an easy try after just three minutes of play.

Levido had no problems with the conversion, too, and took the score to 6-0.

The Dragons hit back shortly after, though, with a good cut-out ball from Adam Clune exposing Wests Tigers down the short side and finding Logan Yates for a try.

Rhys Davies was unable to convert from the sideline and the score remained 6-4.

An error from the ensuing set, however, granted Kimmorley’s side strong field position to launch an attacking assault, and they would strike gold soon after as another Levido grubber found the in-goal, with the halfback racing through to plant it down.

He then converted his own try to push the hosts’ lead to 12-4 after 12 minutes.

Wests Tigers would continue to race the clock, and crossed with their next touch of the footy as Mason Cerruto finished off a good back-line move out wide. Levido missed his first conversion of the day from close to the sideline and the score remained 16-4.

The halfback would continue to leave a lasting impression on the Dragons’ defence, and would lay on another try in the 18th minute as he hit a hard-running Mark McCormack close to the line with a face ball that split the visitors’ line in two.

As both teams continued to pile on the points, it was the Dragons who crossed next through Jacob Host, who brushed through two tackles to plant the ball down under the posts — allowing Davies an easy conversion as he reduced the score to 22-10.

It didn’t take long for the hosts to again strike back, though, with another Dragons error giving Wests Tigers a scrum 30m out. That soon turned into another try as a wonderful move involving Martin saw Junior Kiwi international Watson Heleta cross untouched for his try of the afternoon and restore his side’s 18 point advantage after 26 minutes.

Liciano Leilua begged one back for the Dragons before the half-time break, as Davies sent the back-rower through with a good face ball close to the posts.

That saw the margin reduced to 28-16, but it would be only momentarily, as a sharp run up the left by Heleta saw Wests Tigers following up the next play with a try in the opposite corner to winger Te Kapua Murray in the 36th minute.

Levido added a difficult sideline conversion in windy conditions to take the score to 34-16, which is how it would read heading into half-time at Campbelltown Sports Stadium.

Wests Tigers quickly picked up where they left off before the break, with Cerruto grabbing his second try of the afternoon in spectacular fashion — picking up the ball on his own try-line before bursting through two defenders and rounding the fullback to score an 100m effort next to the posts and extend his side’s lead to 40-16.

Martin bagged his second try of the day not long after when he followed up from a repeat set to barge over the line out wide, taking the score to 44-16.

As errors started to creep into the game for both teams, the Dragons would slowly start to peg back the score with tries to William Tom in the 65th minute and a second try to Thompson in the 71st minute — reducing the hosts’ lead to 44-26.

Jacob Liddle added one final try in the final minute of the match, stepping back against the grain to take the scoreline to 50-26 and ensure a big win for Wests Tigers. 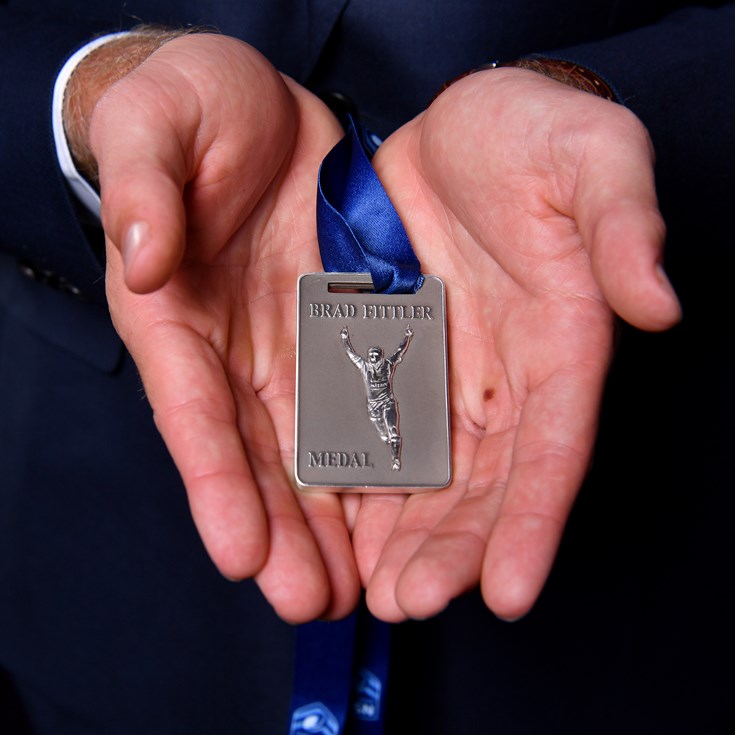