Wests Tigers NYC Head Coach Brett Kimmorley has named his side to take on the Manly-Warringah Sea Eagles in their Round 15 clash on Friday, June 19.

Kickoff for the match is scheduled for 7:45pm at Brookvale Oval, Manly.

Having posted back-to-back wins following a six-point victory over the South Sydney Rabbitohs last week, Brett Kimmorley’s side will look to consolidate their spot inside the top eight against a strong Sea Eagles side that started the year as one of the best.

The home side sit on level points with Wests Tigers heading into Friday night’s clash, but without a win in their last seven matches following five consecutive victories to start the year — a streak they’ll be no doubt desperate to end at home this week.

See what Kimmorley had to say about this week’s team and opponents in the video above. 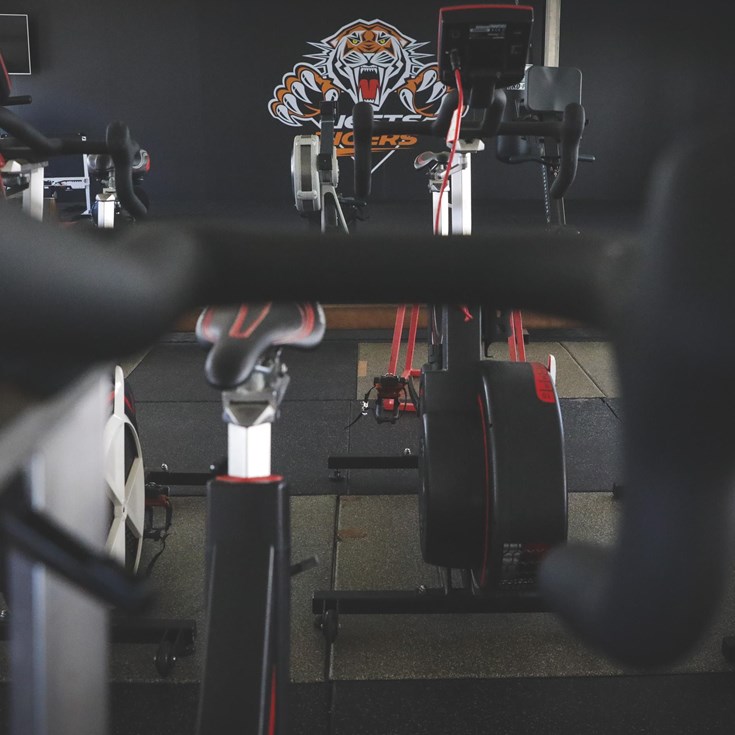