A Wests Tigers hot shot, a resurgent Sea Eagles veteran and a dominant Rooster headline NRL.com's Team of the Week for Round 21.

It's hard to determine what the best part of Tedesco's performance was. It could have been his two tries, two try assists or 10 tackle breaks, but the fact he was able to overcome an ankle complaint – considering his previous injury woes – is what stands out in the Wests Tigers 34-16 victory over Melbourne.

Without the rookie winger the Sharks may not have secured their comeback victory over the Warriors. Holmes' chip-and-chase try over Sam Tomkins was a highlight and a match turning play in a two try performance.

Easily his best performance of 2015, the Sea Eagles captain managed to score his first try of the season and produce a further two try assists in Manly's 44-14 win over the ladder-leading Broncos.

Jennings scored twice in the Roosters 10-point win over the Bulldogs and was a constant threat.

Just a week after making 400-plus metres in the NYC, Sea Eagles' turbo Trbojevic backed it up with 188 metres and two tries in the Manly's shock 30-point win over Brisbane.

Benji Marshall and Dragons coach Paul McGregor both credited five-eighth Gareth Widdop for his impeccable goal kicking in the Red V's 22-point win over the Knights after he kicked nine from nine goals at Jubilee Oval.

Targeted from the get-go by the Raiders' defence, Thurston overcome plenty of adversity to finish the game with three try assists – including a magic ball to hooker Jake Granville – to help North Queensland secure an eight-point win.

Backing up his show-stealing performance against Parramatta five days prior, Granville helped orchestrate the Cowboys' comeback win over Canberra by standing tall in the middle in defence while also feeding the ball to halves Thurston and Michael Morgan.

Living up to the Captain America jersey he wore, Waerea-Hargreaves arguably put forward one of the best games of his career where he produced 238 metres and four tackle breaks in the Roosters 38-28 win over the Bulldogs.

Revisiting form not seen since his days at Parramatta, the Sea Eagles back-rower's seven tackle busts, try and 141 metres played a big role in Manly's shock win over Brisbane.

Named Man of the Match in South Sydney's comeback victory, Stewart's ball-playing ability on the edge proved the difference, while his 43 tackles helped keep Penrith's forwards at bay.

Without Origin on his mind, the Sharks captain has managed to find his best form in Sharks colours. In their comeback 18-14 win over the Warriors, Gallen constantly threatened to score and ran for 181 metres.

The Rabbitohs prop has finally put his mid-season form slump behind him as he helped the Rabbitohs' to a four-point win over Penrith. He broke six tackles and made 170 metres.

In his final game at Leichhardt Oval, the veteran prop put forward a memorable performance in one of the biggest upsets of the season where he produced 175 metres in the Tigers' shock 18-point win over Melbourne.

Not for the first time this season, Roosters fullback Tuivasa-Sheck managed to break the triple century mark in metres made against the Bulldogs.

On a day where South Sydney forwards shined in the reigning premiers' 20-16 win over Penrith, Sutton's try and seven tackle breaks earned him a place in the team of the week. 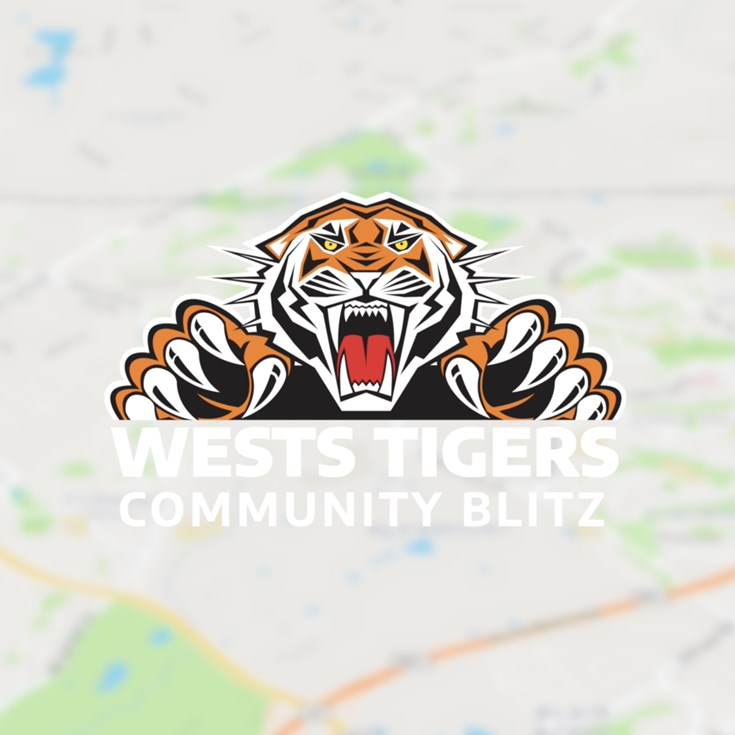 Sponsored By MSR 6 hours ago
42