Wests Tigers Coach Jason Taylor says he's looking forward to another instalment of the Auckland Nines after the Club announced it's squad for the 2016 competition.

With a mix of youth and exciting experienced players set to make the trip across to Auckland, Taylor believes the competition is a great chance for the players to start the year with some confidence and help the Club grow overall heading into the 2016 season.

"I'm definitely looking forward to what is a really enjoyable weekend," Taylor said.

"We've got some talented young guys who are in our squad, and plenty of guys who played last year. We're looking forward to getting over there and working on the same style of footy that we've been practicing week in and week out so it doesn't disrupt us too much."

While resting a number of the Club's high-profile stars, Taylor enthused that putting on the Wests Tigers jersey will be plenty of motivation for those that will take the field at Eden Park.

"It really is an enjoyable trip.

"As we've talked about in the past, when you pull on a Wests Tigers jersey, then we're there to play and it's serious stuff. But in an around that, it's a really enjoyable weekend.

See what Jason Taylor had to say in full about the squad, players to watch and more above. 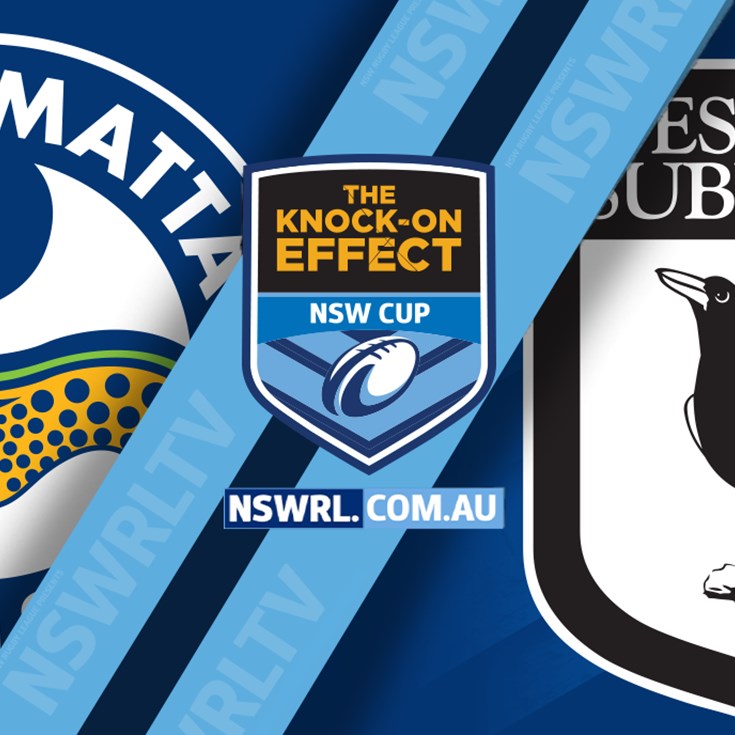 Around the Grounds: Round 14