Here’s our top five moments from the games 200 to 300 in Wests Tigers history.

The biggest win in Wests Tigers history, and certainly a night to forget for the Canterbury-Bankstown Bulldogs. Wests Tigers had won just one of their past six matches leading into the Sunday afternoon clash, but after flying out of the blocks to lead 28-4, the result was never in doubt. Seven different players crossed for tries in the 52-point thrashing for Wests Tigers. Following their disappointing exit to the eventual premiers in the 2010 finals series, Wests Tigers got one back over the Red V when they met in the first round of the 2011 finals.

Trailing 12-6 at the break, tries to Ryan and Heighington saw Wests Tigers fight their way back into the contest, before a late field goal and penalty goal to Marshall saw Tim Sheens’ side emerge with a hard-fought 21-12 win over the Dragons. 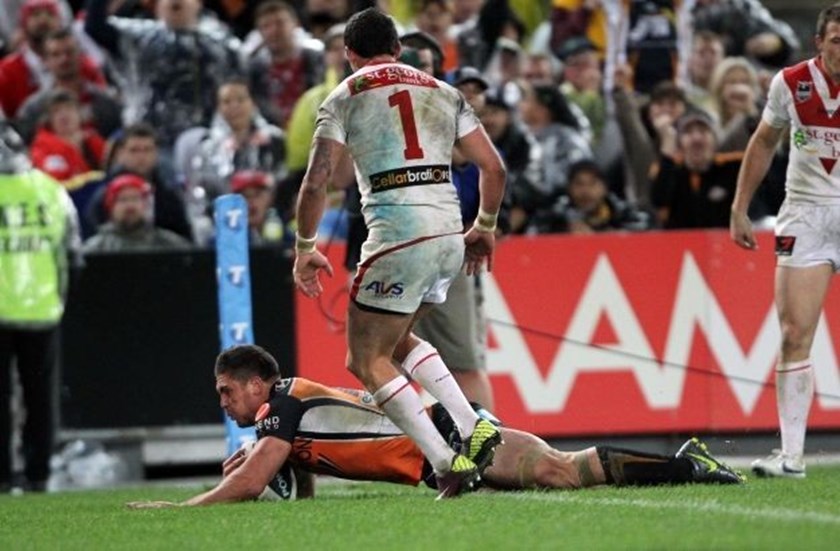 It’s the game remembered forever for the penalty goal missed by Jarrod Croker with two minutes remaining, but truth be told, Wests Tigers’ Semi Final clash against the Raiders in 2010 was one of the more entertaining finals games in recent history.

With plenty of attacking class and gutsy defence, Wests Tigers were able to build a 24-12 lead in the second half, and hold on for a two-point win away from home in the nation’s capital. Trailing 16-10 inside the final 10 minutes, Wests Tigers were able to level the match through Liam Fulton before sensationally holding on to take the match into Golden Point.

From there, the strong crowd at Leichhardt Oval could hardly watch, as missed field goals and chances from both teams saw the game drag on, before Robbie Farah took control at dummy half — snapping the one-pointer from 25m out to give the home side the win. Few comebacks exist in the NRL quite like Wests Tigers’ win over the Warriors in 2011.

Trailing 22-4 with 16 minutes remaining the match, Wests Tigers produced one of their finest comebacks in history — scoring 20 unanswered points to take a 24-22 lead over the Warriors, which they would hold on to in the final five minutes to record the most unlikely of wins. 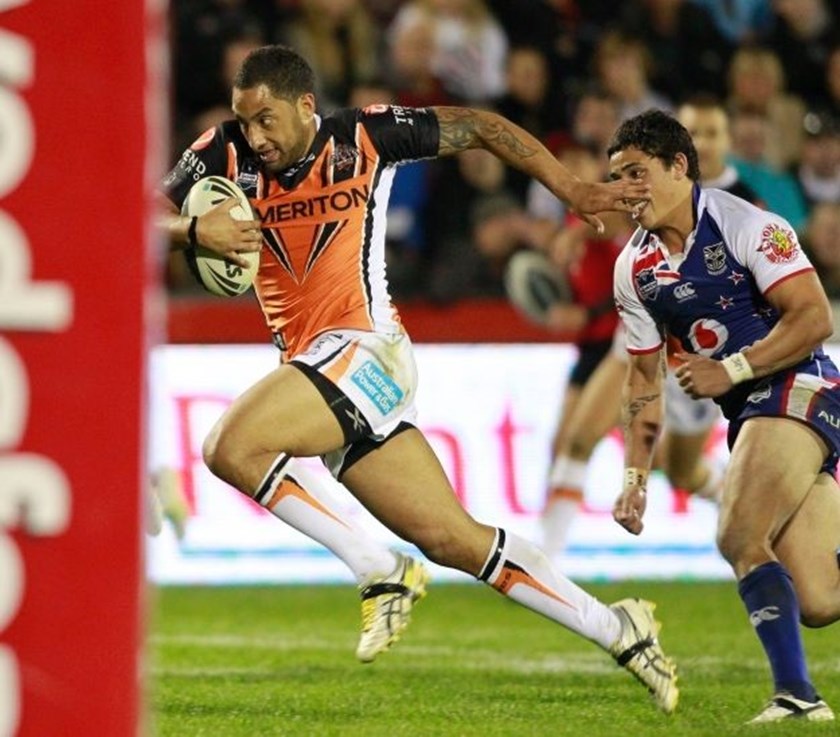