Wests Tigers will look to bounce back from a disappointing Easter Monday defeat when they take on the Cronulla Sharks this Saturday at Campbelltown Stadium.

Jason Taylor’s side produced an outstanding defensive performance against the Eels last weekend but were unable to deliver a similarly strong effort in attack, with errors and a lack of patience seeing them fall to a frustrating 8-0 defeat in the end.

They’ll no doubt be looking to turn that around this week and find some attacking success at Campbelltown, a ground they’ve scored 84 points at in their last two appearances.

It won’t be an easy task this week, facing a Cronulla side that moved to 2-2 for the season with a hard-fought win over the Melbourne Storm also on Easter Monday.

Shane Flanagan’s side have also been boosted by the return of captain Paul Gallen this week as they look to win their first game at Campbelltown Sports Stadium since 2002.

In what is already shaping as a tough battle in the forwards, the five-day turnaround both sides have had for the game also won’t make things easy, with the way both coaches use their interchanges on the day certainly an intriguing storyline to follow. 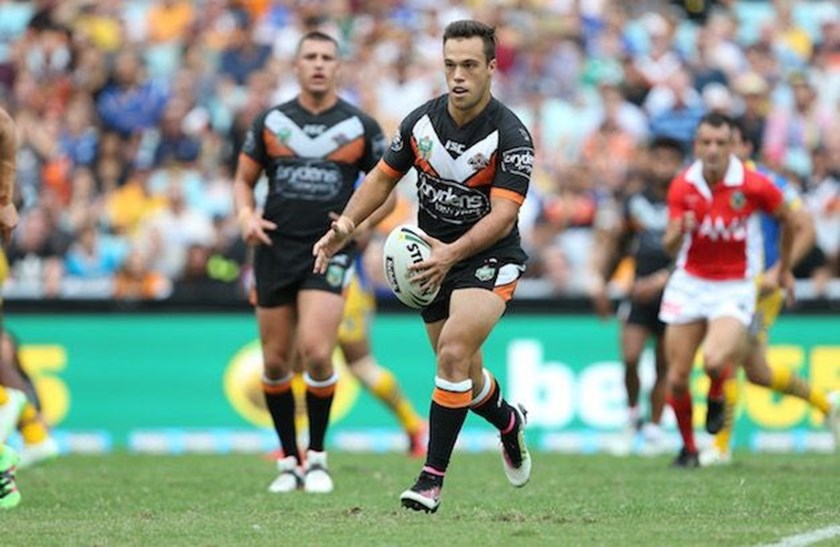 The return of Chris Lawrence (suspension) and Dene Halatau to the back row sees Kyle Lovett and Josh Aloiai return to the bench, Robbie Farah start in the No. 9 jersey and Jack Buchanan return to 18th man duties. Paul Gallen's (knee) return from injury sees Gerard Beale drop off the bench in the only change for Cronulla following their eight-point win over Melbourne.

It was a disappointing result last time out for Wests Tigers, who fell to the Cronulla Sharks 40-18 at Remondis Stadium. Trailing 20-6 at half-time, Wests Tigers fought their way back into the contest with two second-half tries, but the Sharks kicked to another gear, with a double to Valentine Holmes allowing the hosts to emerge 22-point winners. 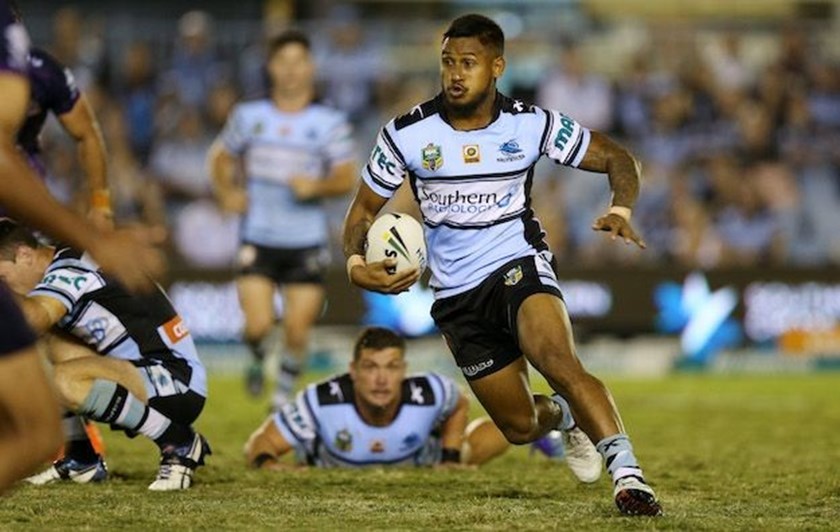 The Threat to Watch — Ben Barba

Returning to career-best form so far in 2016, Ben Barba was a standout for the Sharks last week against the Storm and looms as a big threat to watch this week. The fullback cut straight through the defence to score his side’s first try of the game, but was constantly a threat out the back — breaking five tackles in the match and recording 134 metres on the ground. It’s shaping as a blockbuster clash between the two fullbacks this week indeed!

Presented By Elmo Software 4 days ago
50