Wests Tigers NRL Coach Jason Taylor has finalised his side to take on the Sydney Roosters on Sunday afternoon for their Round 13 clash at Allianz Stadium.

Kickoff for the match is at 4:00pm with live coverage via Fox Sports and Channel 9.

Wests Tigers will see several changes to the side originally named during the week, with Robbie Farah to be rested following his State of Origin performance on Wednesday.

Captain Aaron Woods will back up for the game after playing on Wednesday night while Matt Ballin (knee) and Tim Grant (rib) have also been ruled of this afternoon's match.

Elijah Taylor will start the match at hooker, with Josh Aloiai moving to lock forward and Kyle Lovett in to the back row. JJ Felise and Michael Chee Kam come on to the bench.

See how both teams will line up for this afternoon's game at Allianz Stadium below!

Be there to cheer the boys on when they take on South Sydney Rabbitohs on June 10! 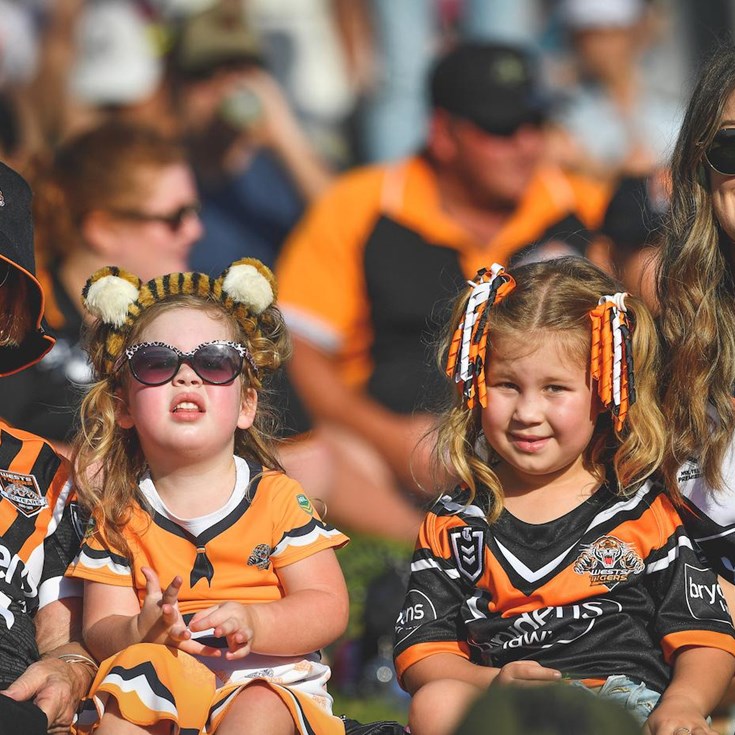 Presented By Waterview 6 hours ago
54

Presented By Organica 15 hours ago