With the release of the full 2016 NRL Draw this afternoon, we take a look at all the head-to-head matchups, history, stats and more for Wests Tigers final six games.

The Club has received a strong draw for the final six rounds — including two Saturday afternoon and three Sunday afternoon games, as well as no Monday night fixtures.

Of the three remaining home games, Wests Tigers will play at the family-friendly 3:00pm timeslot at Campbelltown Sports Stadium against the Gold Coast Titans, while their two remaining Leichhardt Oval fixtures will both take place on Sunday afternoons.

See how the final six rounds of the 2016 NRL Season shape up for Wests Tigers below! All times listed in AEST. 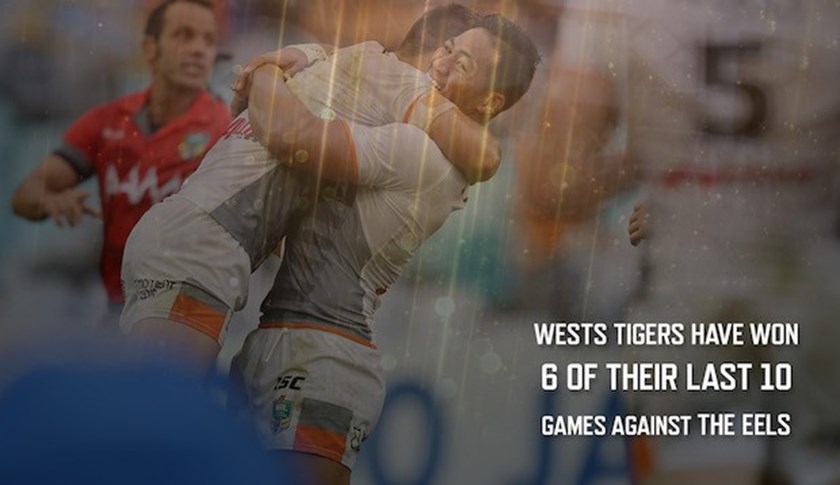 ROUND 22 — WESTS TIGERS VS. COWBOYS ROUND 23 — WESTS TIGERS VS. TITANS

•   Wests Tigers have not played the Titans at Campbelltown since 2011 ROUND 24 — WESTS TIGERS VS. PANTHERS

•   Wests Tigers have not played at Pepper Stadium since 2013 ROUND 25 — WESTS TIGERS VS. WARRIORS 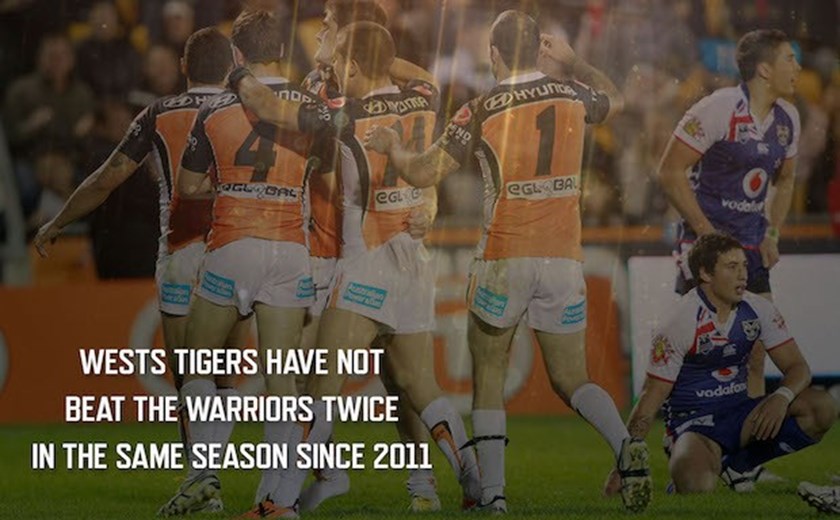 ROUND 26 — WESTS TIGERS VS. RAIDERS

•   Wests Tigers have not beaten Canberra at Leichhardt Oval since 2010