The match will be played in Saturday, September 24.

James Tedesco, Semi Radradra, Mitchell Moses, Tyson Frizell, Josh Jackson and David Klemmer will take their place in the team travelling to PNG next week, with the match to be played at the National Football Stadium in the nation’s capital.

The full squad features a majority of current representative players, with Meninga confirming the match would provide an opportunity for players to push for selection ahead of the Four Nations tour at the end of this year and the Rugby League World Cup next year.

"This is an outstanding squad," he said.

"There are four representatives from the test match against New Zealand and on top of that, no less than 9 of the players were a part of Origin this year,"

“The PNG tours are some of the most enjoyable trips I have been on, but they are no holiday when you run onto the field.

“The PNG boys play a tough and energetic brand of football and they will be well backed by a huge crowd, all willing the home team on.

“Whenever you get the chance to visit and play rugby league in Port Moresby, it’s a special experience and this game will be no different.”

Wests Tigers would like to congratulate all three players on their representative selection! 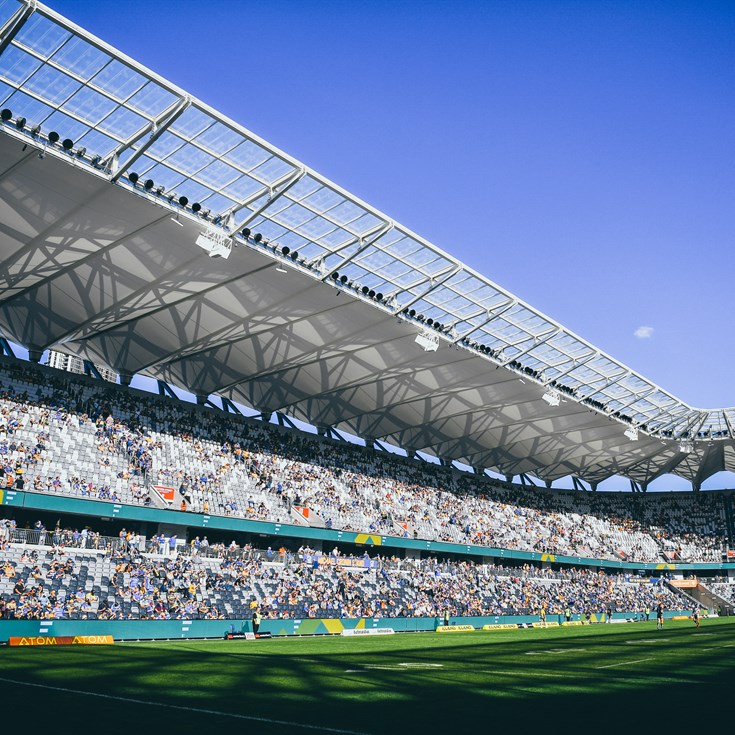