Wests Tigers Intrust Super Premiership fullback Watson Heleta spoke after his four-try haul on Saturday helped his team to a 42-26 win over the Newcastle Knights.

Named at centre, Heleta was forced to move to fullback after just 10 minutes when Jack Litttlejohn was ruled out with injury, but settled back into the position with ease with four tries.

It could have been more for the former Junior Kiwi late in the match, but he selflessly assisted Nathan Milone for the final try of the match — ensuring another strong win for Wests Tigers.

In case you missed it, click here to read the full Match Report from the win.

Incredibly, Heleta's four-try effort is the first four-try effort by a Wests Tigers player in any grade since Round 20, 2014 when Heleta himself bagged four tries in a Holden Cup game.

The last NRL player for Wests Tigers was Keith Lulia in Round 19, 2014, with his four tries in the match equalling Marika Koroibete (2012) and Kevin McGuinness' (2002) record.

See what Heleta had to say about the game, his form and more in the video above! 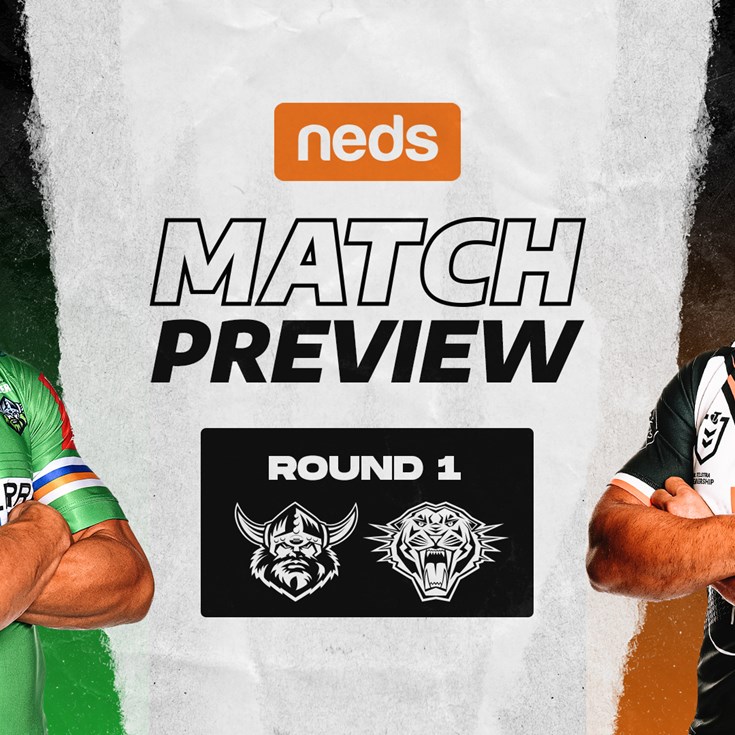 Presented By Neds 47 mins ago