Wests Tigers are pleased to confirm the signing of talented Queenslander Tyson Gamble for the coming two seasons.

Gamble will join Wests Tigers ahead of the 2018 NRL season, with the 20 year old currently playing for Redcliffe Dolphins in Queensland’s Intrust Super Cup.

Gamble, who predominately plays in the halves, has impressed since making his Intrust Super Cup debut for Redcliffe earlier this season.

Gamble played in the Dolphins' Brisbane Rugby League side in 2017 and received the Don McLennan Trophy for being the best player in last year’s Grand Final.

Wests Tigers Recruitment Manager David Warwick said that the club looked forward to having Gamble arrive for pre-season training at the end of the year.

“Tyson has been impressive in his first season in the Intrust Super Cup and we look forward to him making the move to Sydney to join us for the next two seasons,” said Warwick.

“Over the last month we’ve made a number of strong additions to our club for the coming seasons,” said Pascoe. “Tyson is an impressive young man and we’re keen to see him continue his development with Wests Tigers.” 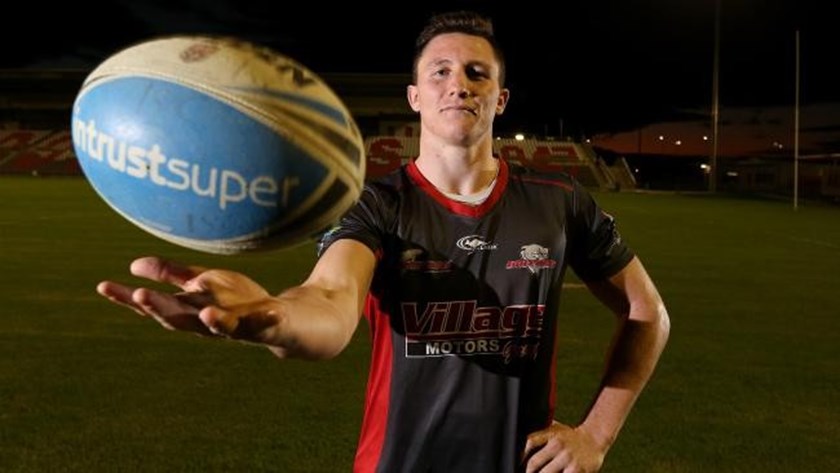