Wests Tigers Holden Cup Coach Chris Hutchison has named his squad to take on the North Queensland Cowboys for their Round 25 clash this Friday, August 25.

Kickoff for the match is at 5:35pm AEST from Campbelltown Sports Stadium.

After a disappointing last-start defeat to the Sydney Roosters, Hutchison has made one key change to this week’s team with Toa Mata’afa returning at fullback in place of Jai Doolan, who returns back to the halves alongside Josh Bermingham. That sees Max Burey drop back to the reserves, with utility back Jamin Williams included on the interchange bench.

Impressive youngster Gus Garzaniti has also been named on the bench after leading his side to a 36-30 upset win over the Manly-Warringah Sea Eagles in his last appearance.

Wests Tigers will be looking to complete the double over North Queensland in Holden Cup this year, having triumped over the Cowboys 26-20 when they met back in Round 6.

See Wests Tigers Holden Cup team named to take on the Cowboys this week below! 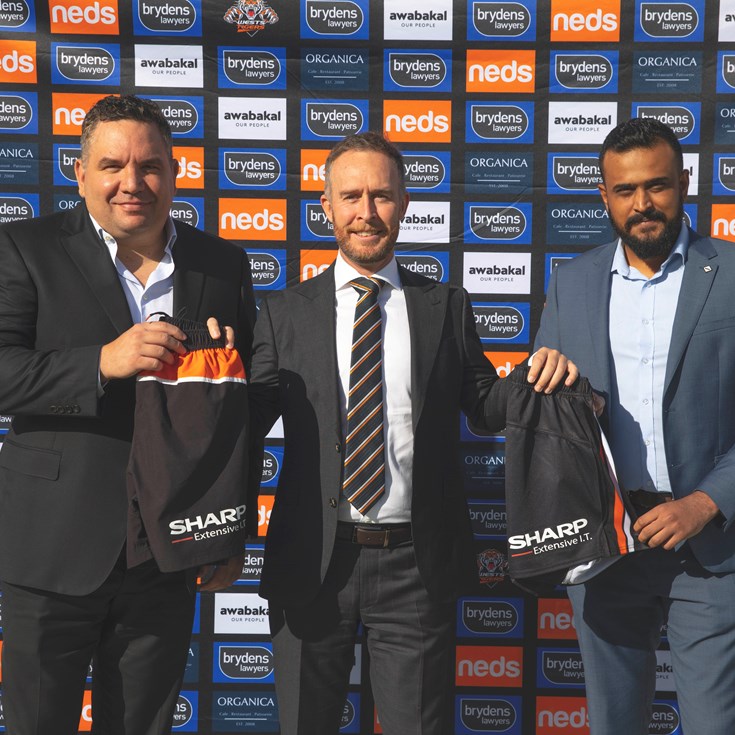