Benji Marshall has denied the Wests Tigers deliberately conceded penalties inside their 20-metre zone during their 10-8 victory over the Melbourne Storm.

As revealed by NRL.com Stats, the Concord-based side conceded a Telstra Premiership-high 18 penalties against the Storm in 80 minutes – the most in NRL history for a side that then goes on to secure the two competition points.

Former Warriors prop Ben Matulino was sent to the sin bin in the 63rd minute for a professional foul with the Wests Tigers conceding four penalties for infringements while he was off the field, before striking late and grinding out a memorable win.

Marshall was quick to refute allegations the side was tactically trying to halt the opposition's momentum, but he did believe under Ivan Cleary there was a new-found resilience in holding teams out should they give away a repeat set under pressure.

"We're not giving them away intentionally, if that's what you mean," Marshall said on Tuesday.

"It's not a tactic. We're not giving them away on purpose. If we have to defend a penalty on the try line we'll defend it.

"We're happy to give away a penalty on the line and defend the set where in the past we probably haven't been able to do that. There's some good signs but it's round two."

Fellow co-captain Chris Lawrence believes some of the calls on the weekend could have gone either way, and that the players were not using it to their advantage.

"There was a number of them that were 50-50 calls and in games they go your way and sometimes they don't," Lawrence said.

"There were a number of penalties that were ill-discipline and obviously we were trying to slow the ruck down or a couple of head highs or off sides. A couple of things that were poor discipline areas.

Cleary has named one change for the clash with the Brisbane Broncos on Friday night with Elijah Taylor ruled out through injury. Matt Eisenhuth will replace the Kiwi international in the No.13 jersey. 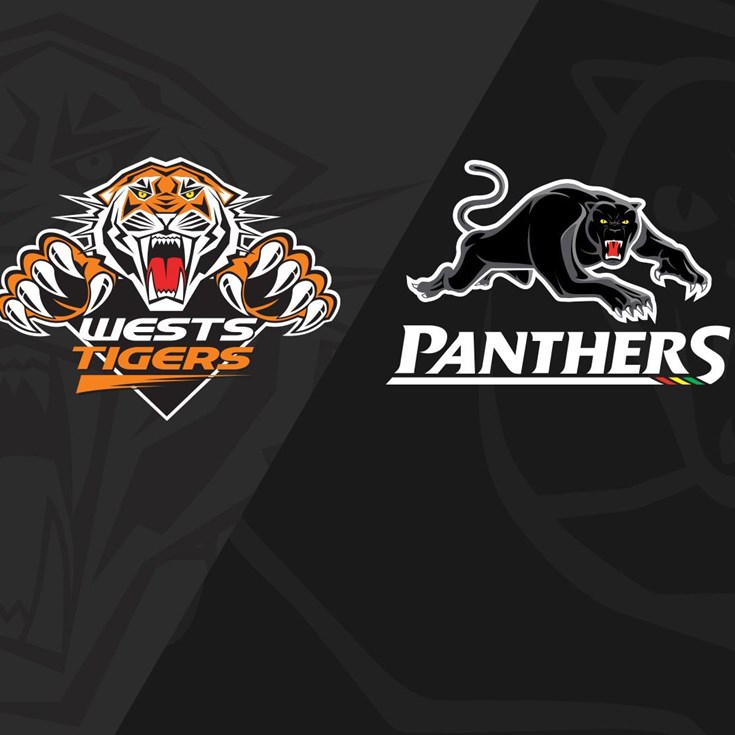