Ivan Cleary marked his one-year anniversary at the Wests Tigers with his side delivering another giant-killing performance.

Faced with perhaps the toughest start to a draw in NRL history, Cleary's men have stunned three clubs and taken another to golden point in the opening month of the season.

And the Wests Tigers coach is in no frame of mind to stop there after his team's Easter Monday 30-20 home win over Parramatta.

''Try and be a tipster, it's very hard to put performances together for any team. We looked at that as a positive,'' Cleary said.

''It's hard to know. Tip your top eight right now, the competition is so even.

''I wouldn't say I expected it. It's about how we play and develop some combinations as a team and get some confidence, especially when we looked at the draw.''

Easter Monday's 30-20 victory over the Parramatta Eels was a solid reward for the club's diligent efforts over the first three weeks.

After scoring just 27 points in three rounds, the joint venture doubled their attack in the space of 80 minutes as Benji Marshall and Luke Brooks clicked in the halves.

''It was a total different game to how our first three went,'' Cleary said.

''We were never too worried. Last week's game against the Broncos, our attack was poor but the two weeks before that we played good teams with good defence.

''We're still a new team with new combinations trying to work ourselves out.

''I was happy today. The onslaught from Parramatta was strong; they're always a strong starting team and we were on the back foot early. I was happy with how we navigated through that period. We did control the game for various periods.''

Cleary's praise stopped there with the Wests Tigers coach opting not to talk up the side's chances of playing finals football for the first time since 2011.

''We let the scoreboard affect us today,'' he said.

''[The Eels have] a lot of attacking ability and we offered them the opportunity to get into rhythm. It's rare to get a lesson in a win so it's important for us to reap that lesson.

''There's a fair bit to go for us but it was nice to get points on the board. It makes life easier but maybe we thought it was too easy by the end of it.''

The Tigers travel to New Zealand for a home game against defending premiers Melbourne Storm in round five. It will be the second time in a month that they have faced the Storm. 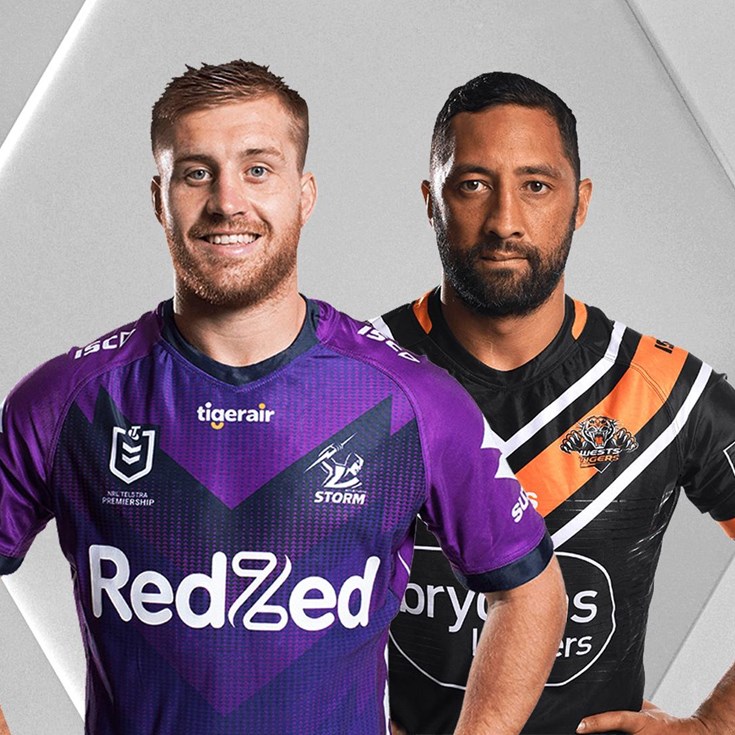 Presented By Brydens Lawyers 4 days ago