Western Suburbs Magpies Head Coach Brett Hodgson has finalised his side to take on the Wentworthville Magpies today for their Round 4 clash at ANZ Stadium.

Hodgson has named a strong side for the contest, with a host of NRL experience involved in the squad.

Originally named in the side to face Parramatta later today, both David Nofoaluma and Matt McIlwrick have been named to start in today's Intrust Super Premiership game — joining other NRL squad members Mahe Fonua, Tyson Gamble, JJ Felise, Sauaso Sue and Chris McQueen in the side.

McIlwrick's inclusion sees Patrice Siolo slot back to his preferred position at lock, with Bayley Sironen going back to the interchange bench alongside Joseph Ratu, Cowen Epere and Braden Robson.

After a strong start to the season that has involved just one loss so far, Western Suburbs can once again go top of the Intrust Super Premiership ladder with a win today over Wentworthville. 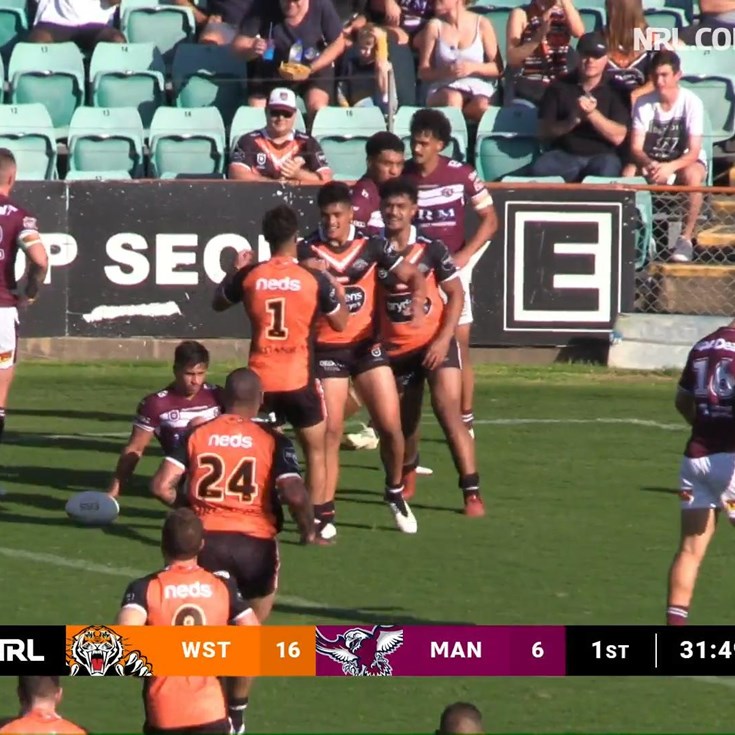