The first ever NRL Touch Premiership games will be played this Friday, May 18 at ANZ Stadium prior to the Round 11 clash between Parramatta and the Warriors.

Touch football was born out of rugby league 50 years ago, and Touch Football Australia CEO Steve Mitchell is excited about showcasing the elite version of this sport, which is usually considered more of participation than spectator sport, to an audience beyond the 613,000-strong Australian touch football community.

"These are elite athletes who've been playing this sport since they were five or so years old, and their speed, ball handling, long passes, dives and the incredible tricks they pull out make it a really entertaining sport to watch. People who see it for the first time are always surprised," Mitchell said.

Branding, including uniforms, aligns with the branding of each namesake NRL club.

WESTS TIGERS ROUND ONE TEAM LISTS 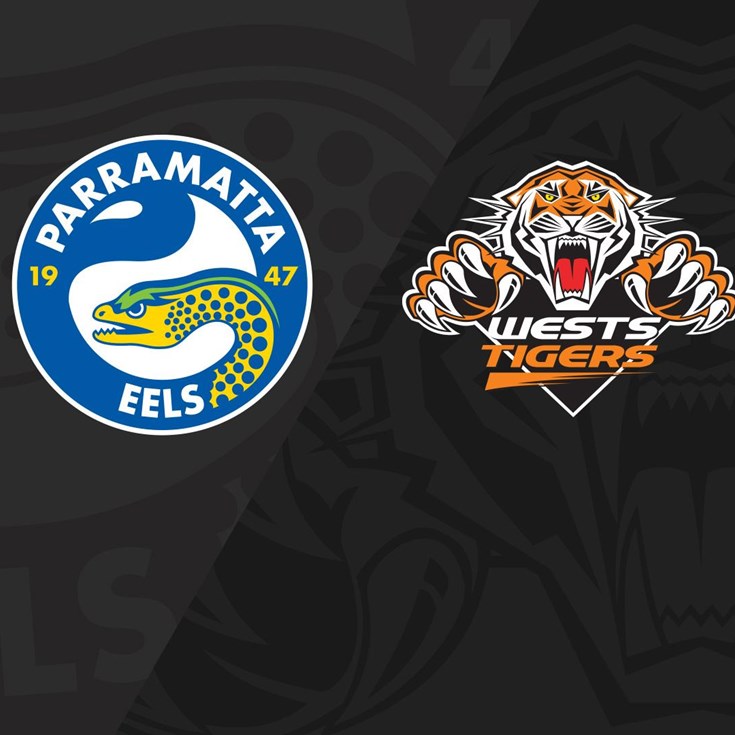