Wests Tigers NRL Head Coach Ivan Cleary has updated his 19-man squad to take on the Penrith Panthers for their Round 11 clash this Thursday night.

Kickoff for the match is at 7:50pm AEST from Panthers Stadium, Penrith.

After a strong week of training following their last start win over North Queensland, Cleary has confirmed no changes to the side originally named during the week with the 19-man squad remaining as named.

Tim Grant and Chris McQueen have been retained as reserves, while Tyson Gamble and Josh Aloiai drop out of the squad and will feature in the club's Intrust Super Premiership game on Sunday.

Kevin Naiqama's inclusion is the only change from last week's winning team, replacing Mahe Fonua in the centres as one of four players (along with coach Ivan Cleary) set to take on their former club tomorrow.

Russell Packer will formally captain the side for the third time in 2018.

Penrith Coach Anthony Griffin has also confirmed an unchanged 19-man squad for Thursday's game, with Nathan Cleary set to partner James Maloney in the halves as he makes his return from a knee injury.

Sione Katoa starts at hooker in place of the injured Peter Wallace, while Tyrone Peachey's move from the halves to the centres pushes Isaah Yeo to the back row and Viliame Kikau to the bench.

Tyrone May and Nick Lui-Toso drop out of the squad with Jarome Luai and Kaide Ellis as reserves.

Final team lists will be confirmed one hour prior to kickoff (6:50pm AEST, Thursday). 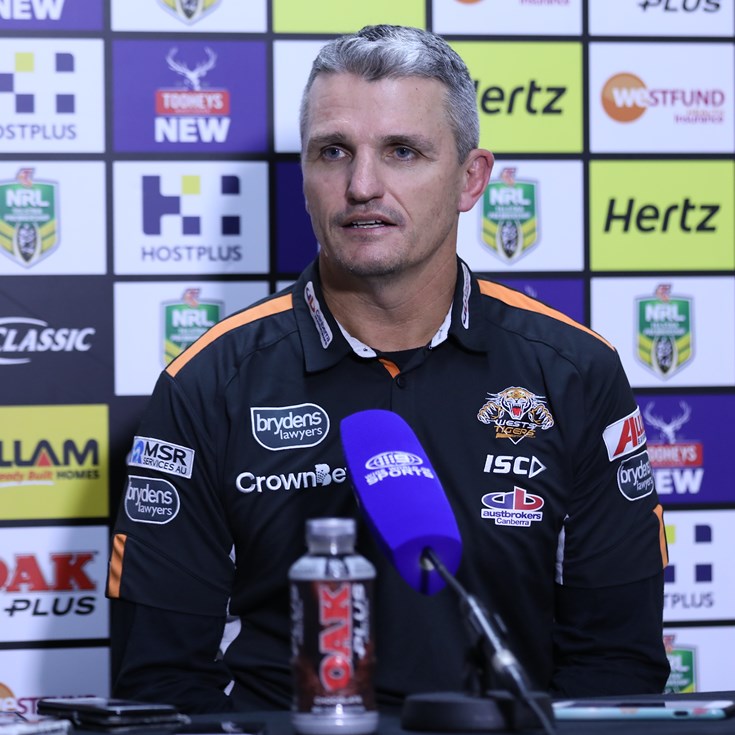 Cleary frustrated with lack of rhythm in Panthers defeat