Western Suburbs Magpies Intrust Super Premiership Coach Brett Hodgson has named his side to take on the Newtown Jets for their Round 12 clash this Saturday.

Kickoff for the match is at 1:00pm AEST from Lidcombe Oval, with live coverage via Channel 9.

After back-to-back wins over the Warriors and Panthers, Hodgson has named a strong side for Saturday's clash with Newtown with a number of NRL squad members included in the team.

Kevin Naiqama and Malakai Watene-Zelezniak have both been named for their first games of the season, while Tyson Gamble joins Pita Godinet in the halves following two straight wins since their partnership.

Joseph Ratu starts in the front row alongside JJ Felise, with Matt McIlwrick at hooker.

Promising Development player Sam McIntyre retains his spot in the back row following a strong fortnight in the reserve-grade competition, while fellow development player Thomas Mikaele joins the bench.

The second-placed Magpies are searching for three straight wins for the first time the season as they look to enter the Round 13 bye next weekend full of momentum and potentially on top of the ladder. 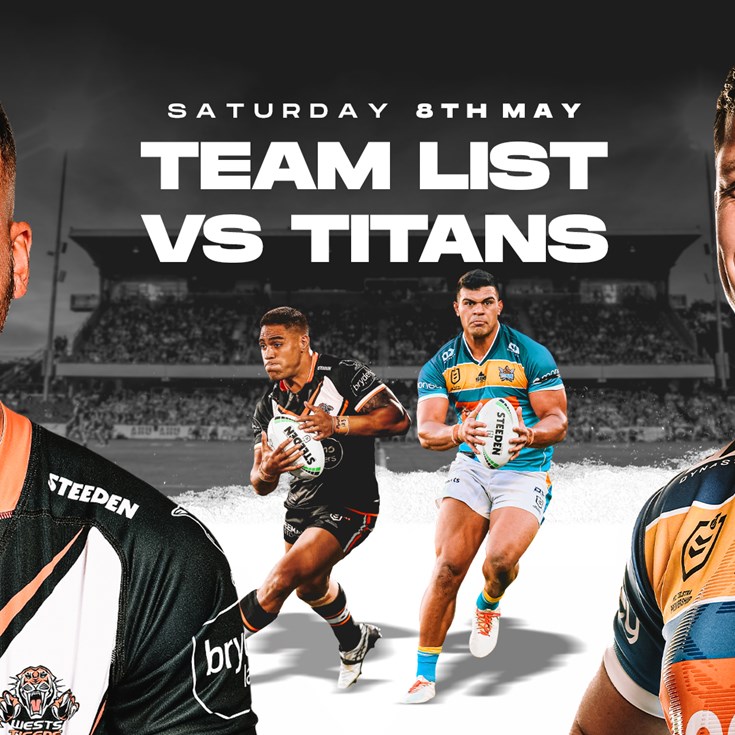 Magpies go down at the death to Jets

Magpies to return to Lidcombe Oval this weekend