Wests Tigers Head Coach Ivan Cleary has provided an injury update on Benji Marshall after the five-eighth was a late withdrawal from today's game.

Originally named to partner Luke Brooks in the halves as he had done all season, Marshall was a late omission from Cleary after the 33-year-old picked up a calf injury in yesterday's captains run session.

Cleary confirmed that while the veteran playmaker would miss the next few weeks of action, the timing around the stand-alone Representative Round and Wests Tigers Round 17 bye did lesson the blow.

"I think it's a decent injury," Cleary said of Marshall's calf injury.

"We've got a couple of byes coming up so it's some decent timing for us in that regard.

"He's been carrying a few niggles for a while now, but it's going to be a decent stint.

"I'm not too sure but maybe around six weeks."

The injury will see Marshall sidelined for the club's Round 15 and 16 games against the Canberra Raiders and Gold Coast Titans respectively, and will also rule him out of contention for the upcoming Denver Test between New Zealand and England. However, with a stand-alone week in that round coupled with Wests Tigers having the bye in Round 17, Marshall could be pushing for selection again in Round 18 when Ivan Cleary's side take on the St. George-Illawarra Dragons at Jubilee Oval in the final game of the round.

That game would mark five weeks from when he picked up the injury, while the following round against the South Sydney Rabbitohs at ANZ Stadium would line up to exactly six weeks on the date.

Looking at the positive, Cleary said he was pleased with what Marshall's replacement — regular five-eighth Josh Reynolds — produced in his first competitive outing alongside halfback Luke Brooks.

"Josh [Reynolds] got this opportunity right at the end of captains run, similar to how Benji got his in Round 1," Cleary noted. "I'm sure Josh and Luke [Brooks] will be better for the run.

"It was their first real go together and them being together will more will certainly improve us.

"I'm looking forward to seeing how they go together for the rest of the year," he said.

"What they can together will certainly have a big bearing on how we go against Canberra next week."

Marshall joins David Nofoaluma as the only players on the club's injured list after the winger also picked up a calf injury in the Round 13 loss to the Roosters. Nofoaluma is expected to miss the upcoming clash with Canberra and the Representative Round fixtures, but is expected to be available again in Round 16. 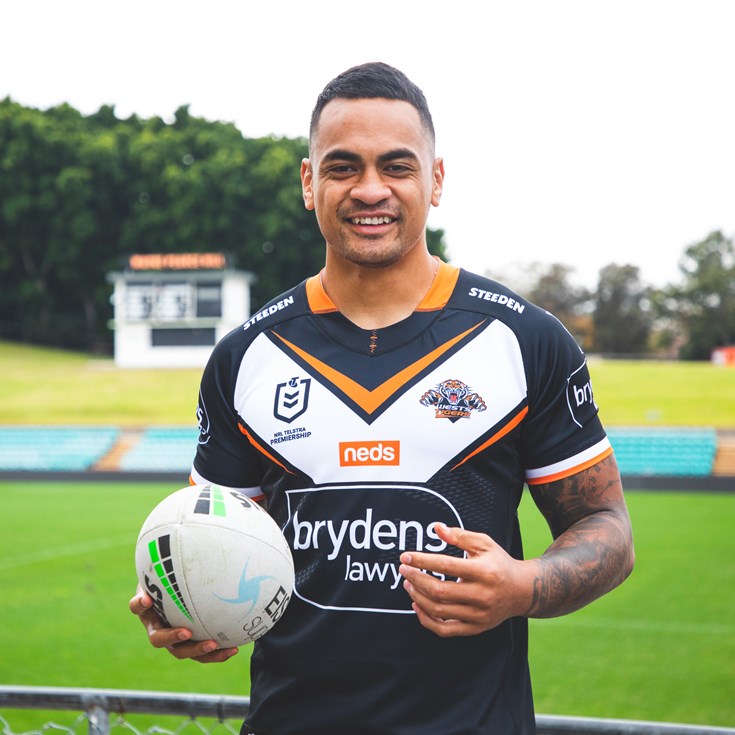