Wests Tigers Head Coach Ivan Cleary has finalised his side to take on the Newcastle Knights for their Round 21 clash on Friday night McDonald Jones Stadium.

Kickoff for the match is at 6:00pm AEST with live coverage via FOX League.

Cleary has confirmed a number of key late changes for his side tonight, with Jacob Liddle called in to the squad for his first game since starting in the team's Round 12 win over Canterbury-Bankstown.

Liddle comes on to the bench in place of Robbie Rochow, while Luke Garner also drops back to the bench.

That sees Elijah Taylor shift to the second row, with Matt Eisenhuth starting the game at lock.

For the Knights, Coach Nathan Brown has confirmed two late changes with Connor Watson replaced in the halves by Jack Cogger and Josh King promoted to the run-on side with Herman Ese'ese back on the bench. 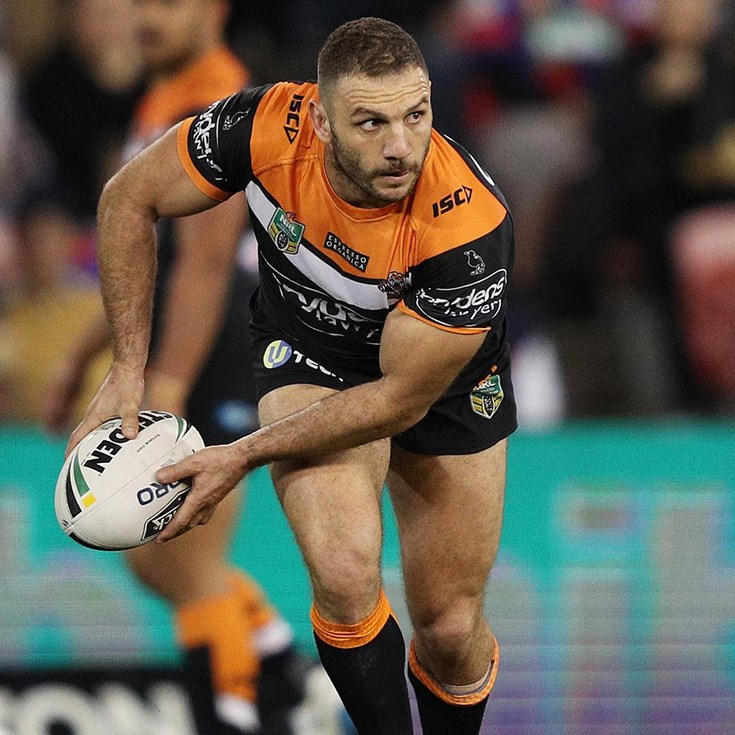