Western Suburbs Magpies Intrust Super Premiership Coach Brett Hodgson has finalised his side to take on the Penrith Panthers for their Round 21 clash.

Kickoff for the match is at 1:45pm AEST from Panthers Stadium, Penrith.

Hodgson has confirmed a number of late changes which will see several young players get an opportunity as Jacob Liddle and Malakai Watene-Zelezniak are both withdrawn from the team named in the week. 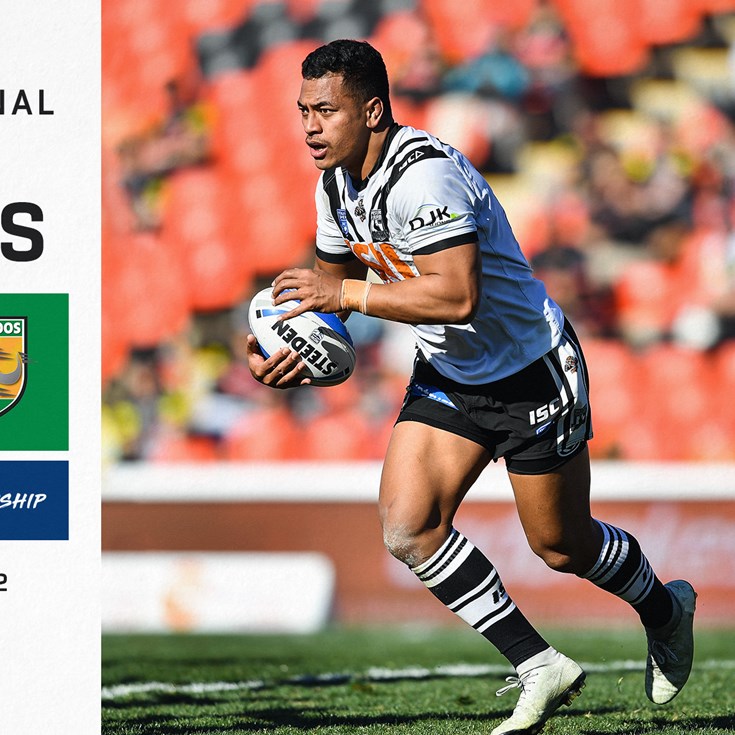