The NSWRL has confirmed fixture details for the 2018 Intrust Super Premiership finals series, which will kick off on the opening weekend of September.

Panthers Stadium and Jubilee Oval will both host matches in the opening two weeks of the finals series, before the competition moves to Leichhardt Oval for Preliminary Finals and the Grand Final. 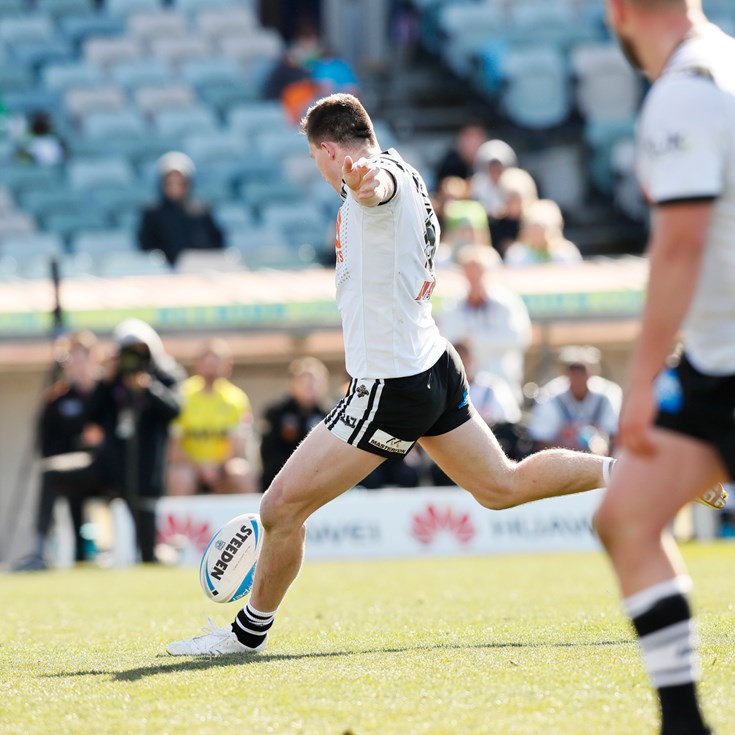