Wests Tigers are pleased to confirm that Life Members Robbie Farah and Benji Marshall have both signed contract extensions with the club.

Both Farah and Marshall have signed one-year contract extensions for the 2019 NRL season.

The first two players inducted as Life Members of the club, Farah and Marshall both made their NRL debuts for Wests Tigers in 2003 before starring in the club's maiden Premiership victory in 2005.

Farah is the most-capped Wests Tigers player of all time with 255 appearances for the club, while Marshall has played 221 games for the club.

Both players expressed their excitement to play one final season in Wests Tigers colours, and their delight to finish their rugby league careers at the club.

"It's exciting to finally get it done," Farah said.

"I wanted to take my time with the decision and I'm glad it's done now.

"I want to embrace everything and take it all in now knowing it's going to be my last year, and hopefully leave a legacy once I'm gone. I want to leave the club in a better place once Benji and I are gone, and I'm really looking forward to playing that role."

"It was always my intention coming back here to finish my career here," Marshall said.

"I think it's pretty special to start and finish my career at the same place, and to be able to do it with Robbie is something I never could have imagined happening.

"You can't get that opportunity to play again if you decide to retire and I didn't want to have any regrets. I still feel like I have plenty to offer, so I'm just hoping that with a big pre-season and an off-season I can stay injury-free and contribute again next year."

Wests Tigers Head Coach Ivan Cleary said it was great that Farah and Marshall would be extending their time at the club.

"It's been great working with Robbie and Benji this year, they both have a wealth of experience and are key members of our playing squad," said Cleary. "As we've seen throughout the season they both still have a lot to offer this club and it's great that they're going to be a part of Wests Tigers for another year.

Wests Tigers CEO Justin Pascoe said that the club was thrilled that both players would be taking to the field again in 2019.

"It's great two have two Life Members in Robbie and Benji deciding to continue their playing careers with us for another season," said Pascoe. "Both Robbie and Benji have played key roles at the club since returning this year and we look forward to building on that in 2019.

"Both players are fan favourites and it's great that our Wests Tigers Members and fans will have a chance to cheer them on again in 2019," he said. 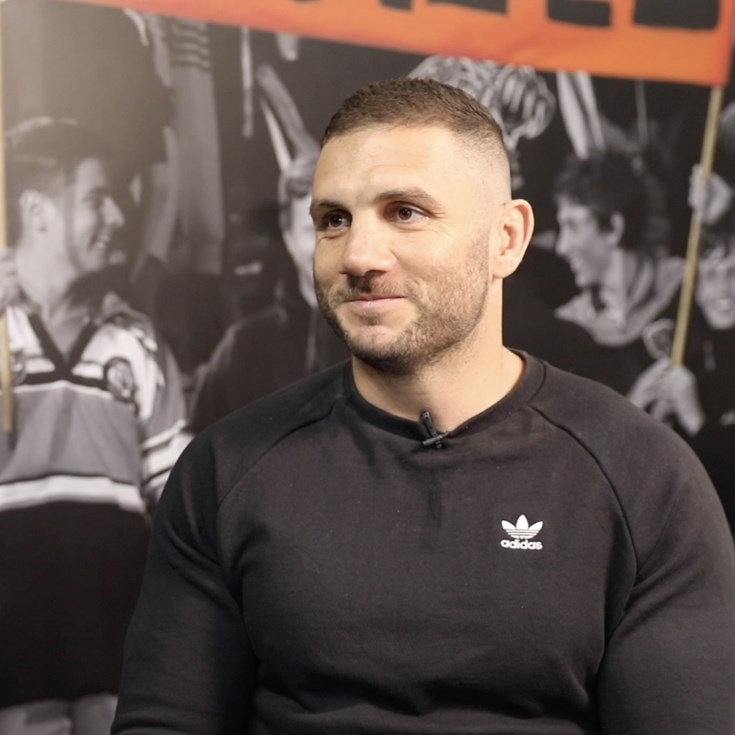