Jesse Bromwich is adamant New Zealand Rugby League is back on track despite results not going the Kiwis' way in their three-match Test tour of the UK.

The Kiwis have undergone a rebuild under Michael Maguire's coaching after their worst World Cup result in history less than 12 months ago.

After letting a lead slip late to lose by 18 to England in high-altitude Denver midway through the season, Bromwich said the side has competed strongly in each match in the UK and at times have been on top of England, only to fall by two and six points respectively in the past two matches.

Despite three losses to England in 2018, the closeness of the last two defeats and big scalp against Australia in October continues to keep them motivated going into their final game of the year.

"Madge is doing a great job and all the staff is working overtime to try and get us prepared as best we can.

"It's a professional environment at the moment and something I've enjoyed. We haven't got the results but we've put the effort in and hopefully that's just around the corner."

The narrow losses in the UK have added frustration to an evolving team, but the signs of development are there after a changing of the guard.

Nine players in the squad have played six Tests or less.

"It's been tough, we've prepared well and the camp has been awesome, everyone is loving each other's company," Bromwich said.

"A win this week would boost morale around the place, we don't want to go home with a clean sweep.

"We've been there, we've put in a lot of effort which is a credit to the boys but have just been doing silly things.

"Last week we had six errors in the back end of the second half which is tough, you're never going to win a football game giving away that much possession.

"If we fix that up we'll be a lot better team."

"They're a quality team, I coach against these guys at NRL level every week so know what they bring," Bennett said.

"They've been competitive. They've been here to do well. [Maguire's] good at what he does, we've just been good enough to stand up to them." 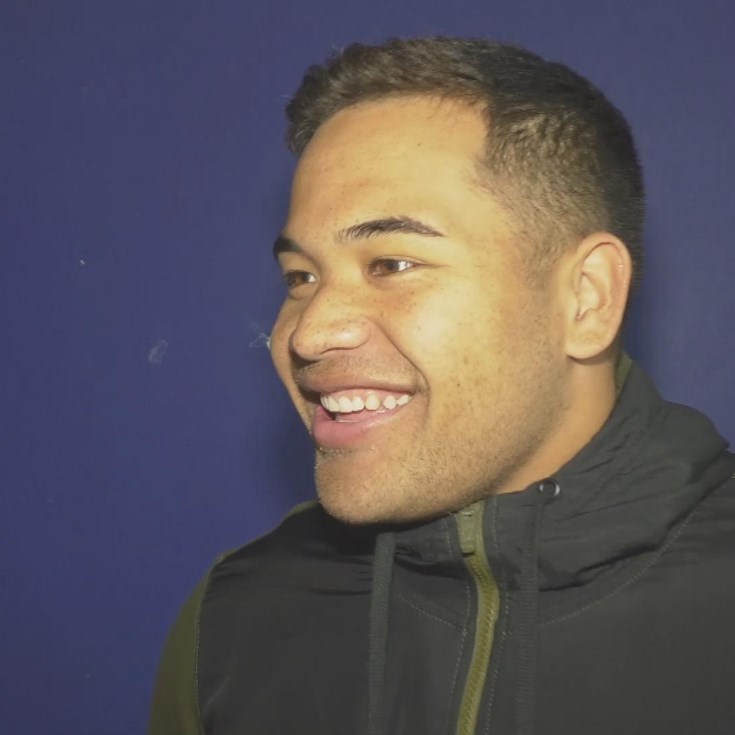 Kiwis playing for pride in third Test at Leeds