The Western Suburbs Junior Rugby League District remains at the forefront of raising awareness for violence against women after working closely with the NRL, Wests Tigers and White Ribbon Australia to combat the serious social issue.

The NRL's latest "Power for Change" campaign, which is aligned to the UN's 16 Days of Activism Against Gender-Based Violence, utilised the game's Voice Against Violence program with workshops for more than 50 teenage players from the district conducted.

The initiative also enabled junior players and administrators to commit to actions that prevent violence. Two campaign videos were developed and the league hosted a White Ribbon Round at the conclusion of the junior season.

Western Suburbs District Junior Rugby league CEO Julie Luke said after many years of silence around the issue it is now time to use rugby league to educate young people and empower the community.

"I grew up in a generation where nothing was spoken about," Julie said.

We at Wests Juniors are proud to support White Ribbon Day. 🔹Round 16 will see the Western Suburb Junior League District...

"Now it's encouraged to speak about it and it's time - it's time that we do speak about this because there's some people suffering and have suffered for a very long time without any support or knowing that what is happening to them is not okay.

"We foster a lot of young male players and in more recent times female players so definitely from a grassroots perspective we need to put some positive reinforcements into children and youth at a young age to help make the change for their futures and the ones around them.

"We have the vehicle to start with, we have the game they love to play which is rugby league, so while they're enjoying that we can instil values into them."

The Executive Manager for Community Development and Sport at White Ribbon Australia, Liam Dooley, said since partnering with the NRL, White Ribbon has seen clubs take the initiative in showing support, raising awareness and implementing the important messages.

"If we can empower young people to be educated about the issue, take ownership and be role models in their lives, whether it's on the football field, in schools, or in any other setting, that's a very powerful vehicle for change," Liam said.

"What we are really starting to see is the increased acknowledgement of club and communities around the role they play in preventing violence against women.

"Clubs not only do awareness raising but they're also looking at how they can develop programs, projects, and sustained activity to speak out against violence, while creating more inclusive clubs and communities for women."

NRL Community Manager Steve Meredith said that while there has been a positive change there is still a long way to go.

"From here we want to continue to collaborate with clubs and dip deeper around influencing some of the actions, and we hope that more club will be empowered to take action as well." 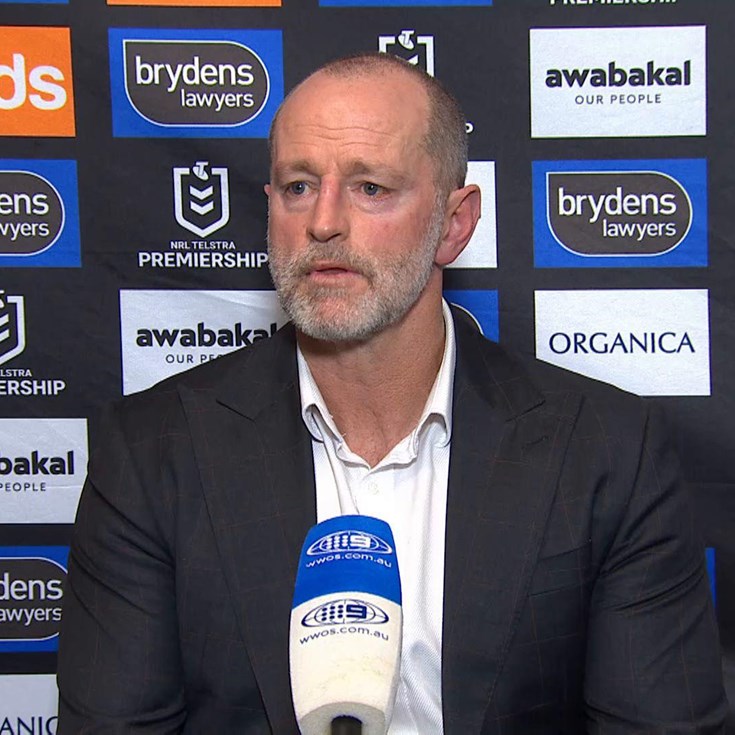