Middle defenders in rugby league have the most physically taxing role on the field when the opposition has the ball, required to sprint up and back 10 metres on every play while stopping huge ball carriers in their tracks.

Edge defenders in rugby league may not have the biggest defensive workloads but they have arguably the toughest job, often getting isolated or being forced into tough split-second decisions.

As such the best effective tackle percentages (proportion of tackles completed rather than being broken or conceding an offload) frequently belong to props and hookers.

But who among them does the best job of hitting and sticking almost every time, wrapping up the ball as well as the man?

Applying a minimum of 100 tackles made in the 2018 Telstra Premiership, NRL.com Stats finds a name that may be surprising to some but won't be so surprising to either his teammates or his club's supporters – Wests Tigers front rower Alex Twal.

The former Eels lower grader has been a model of consistency since being promoted to first grade, getting through his tackles and carries in 40-odd minutes off the bench more often than not, rarely missing a tackle.

Twal made 598 tackles at 95.2% effectiveness and was the only player on the list to with an effective rate over 95%.

Another unheralded bench prop, Shark Ava Sumanufagai, was next best with 208 at 94.7%.

Two other men who could lay genuine claims to being the best defender in the NRL in 2018 had an effective rate almost as good but with far more tackles made. Dragons hooker Cameron McInnes (1134 tackles, most in NRL) and Manly's Jake Trbojevic (1032 tackles) each finished with a 93.7% effective rate, the equal ninth-best.

Every player in the top 30 is a middle forward (hooker, prop or lock) bar one – Penrith back-rower Isaah Yeo is the best of every other position on the field with 728 tackles at 92.5% effective giving him the 28th best effective rate.

NRL Fantasy kicks off on January 30. Make sure you are prepared by creating an official NRL account (if you haven't already). 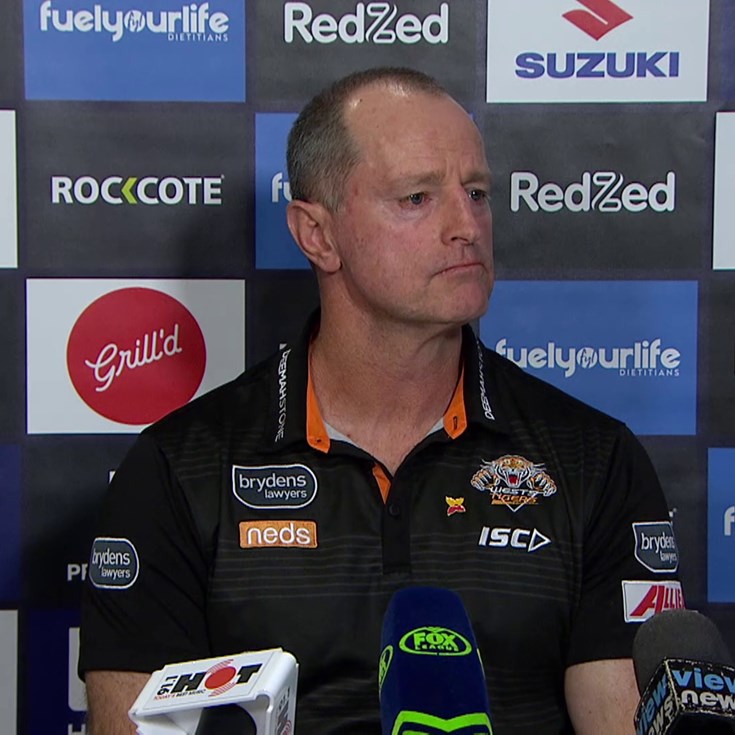