Wests Tigers centre Esan Marsters will make his NRL All Stars debut on February 15 after being selected as part of the New Zealand Maori side.

The 22-year-old was voted by fans to join Panthers flyer Dean Whare in the centres — capping off a remarkable 12 months for the youngster that recently saw him make his New Zealand Kiwis debut tour under now club coach Michael Maguire.

Marsters had a breakout season in 2018 as he played every single game during the regular season — racking up 124 points, seven try assists and 67 tackle breaks. He was the only centre in the Telstra Premiership competition to achieve over 3,000 run metres and 50 offloads, and as such, picked up Wests Tigers Best New Talent Award at the club's end-of-season Presentation Night.

Wests Tigers five-eighth Benji Marshall was on track to join Marsters in the side after leading the way in fan voting but was forced to withdraw from the side.

Marshall, who played for the NRL All Stars between 2010 and 2013, is replaced at five-eighth by Newcastle young gun Kalyn Ponga with Peta Hiku moving to fullback.

The inclusion of a Maori team to the All Stars game is a first since the concept began in 2010, with excitement certainly building for the annual clash against the Indigenous Australian All Stars — to be played at AAMI Park this year.

To purchase tickets for the event, head to www.nrl.com/tickets. 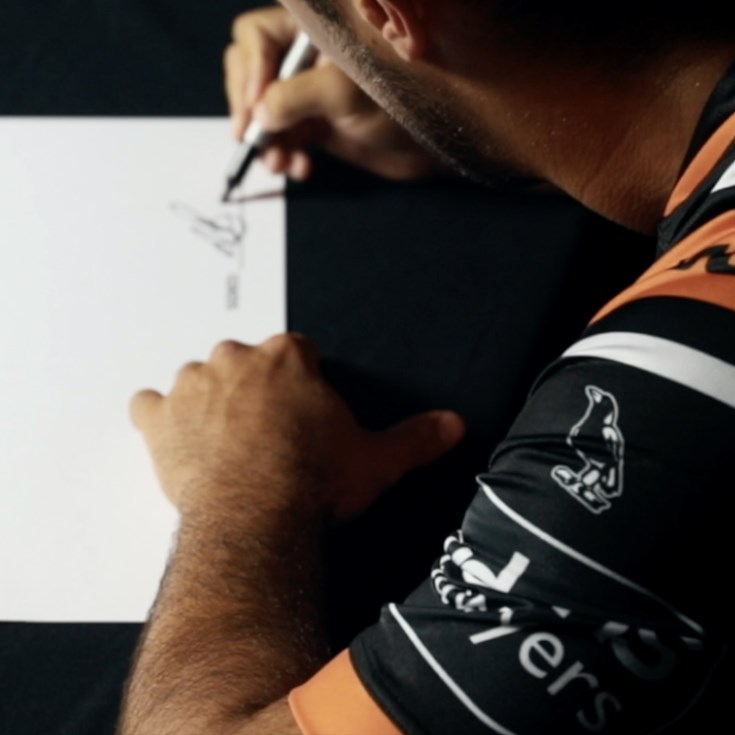