Wests Tigers Tarsha Gale side have suffered their first loss of the year this week, going down 28-10 to the Newcastle Knights.

It was a bright start to the game for Wests Tigers, who scored in their opening set to lead 6-0, before a strong performance in both attack and defence from the visitors saw them finish the stronger of the two sides to end the hosts' unbeaten run.

The result sees Wests Tigers fall to third behind the Knights on the ladder, with the Illawarra Steelers remaining as the only unbeaten team in the Tarsha Gale Cup.

In what as a tough weekend of results for the club, there was slightly better news in the junior representative competitions with Balmain Tigers coming from behind to down the Cronulla Sharks in SG Ball, while Western Suburbs suffered defeats in both competitions to the Knights, who remain undefeated in Harold Matthews.

Next week will see the start of the season for the club's Canterbury Cup (formerly Intrust Super Premiership) side, while the club's Jersey Flegg and Harvey Norman NSW Women's Premiership teams will start their campaigns the week after. 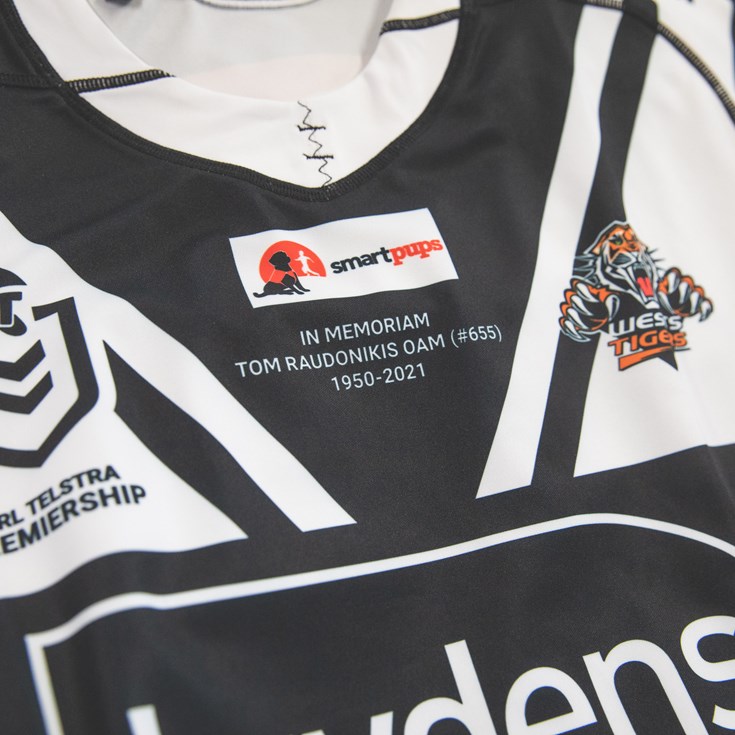 Zac Cini shows out on debut