Western Suburbs Magpies Canterbury Cup Coach Brett Hodgson has finalised his side to take on the Blacktown Workers Sea Eagles for their Round 1 clash today at Leichhardt Oval.

Kickoff for the match is at 3:15pm AEDT with the match being played as the curtain raiser to this afternoon's fixture between Wests Tigers and Manly-Warringah.

After naming a strong squad earlier in the week, Hodgson's side have been boosted by the late inclusion of Jacob Liddle and Chris McQueen after the duo were initially selected in the 21-man NRL squad. Braden Robson shifts back to the bench with Liddle moving to hooker while McQueen starts in the back row in place of Jack Miller.

Joseph Ratuvakacereivalu and Patrice Siolo join Robson and Miller on the bench. 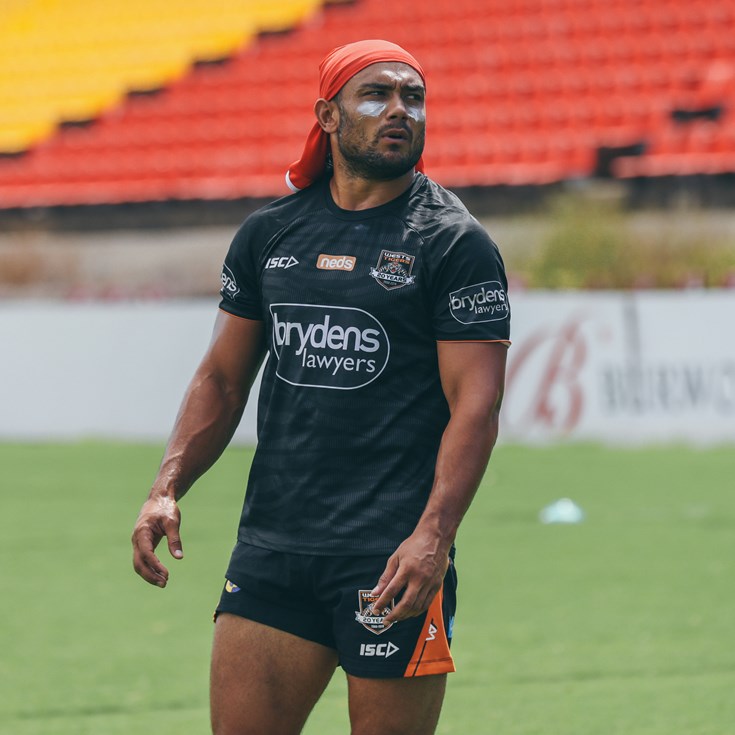