Western Suburbs Magpies Canterbury Cup Coach Brett Hodgson has named his side to take on Mounties RLFC for their Round 4 clash at Aubrey Keech Reserve this Sunday.

Western Suburbs Magpies will be looking to take a victory after a last start defeat to the Bulldogs with Mounties out to continue their strong start to the year.

NRL squad members Dylan Smith, Tyson Gamble, Oliver Clark, Sam McIntyre and Robbie Rochow have once again been included in the squad, while Braden Robson starts again at hooker after scoring a hat-trick in last week's loss to the Bulldogs.

Kickoff for the match is at 3:00pm AEDT, with live coverage via the Match Centre. 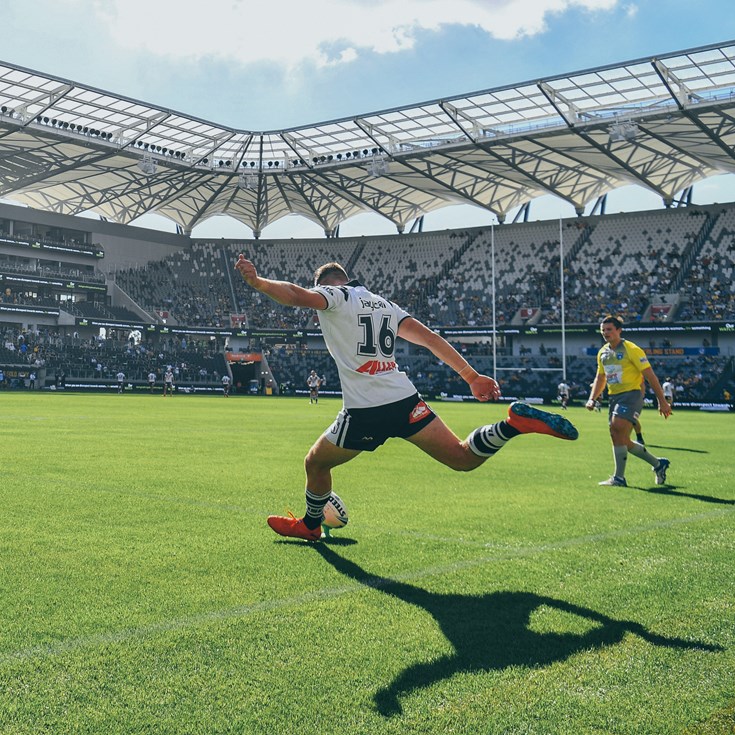 Mounties blitz Magpies to move top of the table