Wests Tigers Head Coach Michael Maguire has finalised his side for tonight's Round 5 clash against the Brisbane Broncos.

Kickoff for the match is at 7:50pm AEST from Suncorp Stadium in Brisbane.

Looking to bounce back from their Golden Point defeat last week, Wests Tigers have confirmed an unchanged lineup for tonight's game with Russell Packer and Josh Aloiai promoted to the run-out side for the first time this season.

Young prop Thomas Mikaele also returns to the side after featuring in Canterbury Cup last year — replacing Elijah Taylor on the bench. Taylor will feature as 18th Man tonight while Paul Momirovski has also travelled with the squad as cover.

After setting up two tries last week in a dominant performance, Josh Reynolds once again starts in the number six jersey alongside Luke Brooks in the halves.

For the Broncos, Coach Anthony Siebold has confirmed just the one late change with Payne Haas returning from his four-game suspension and will start at lock.

His inclusion to the run-on side sees David Fifita drop back to the bench, while Gehamat Shibasaki drops out of the side. Tevita Pangai Junior (suspension) and James Roberts (achilles) are both unavailable for the Broncos tonight. 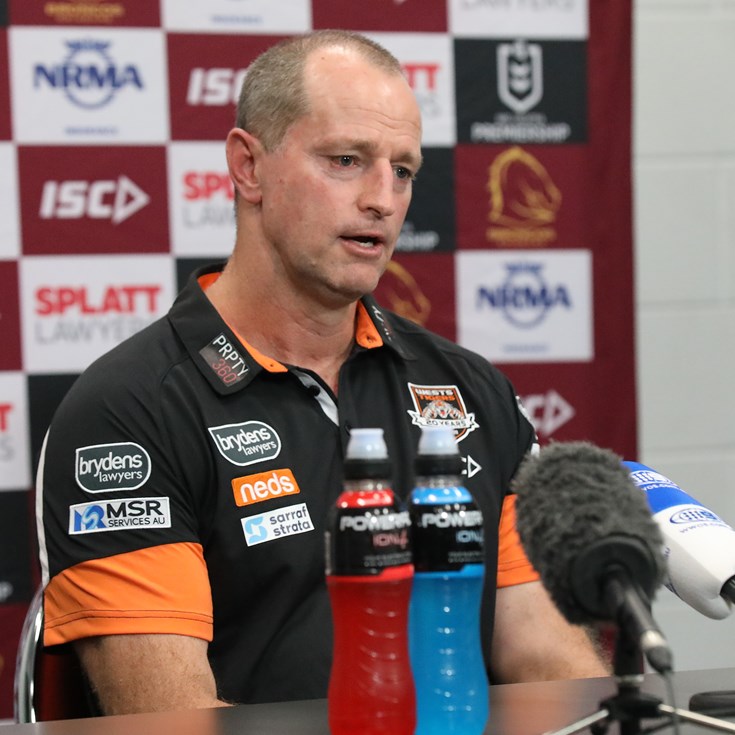