Western Suburbs Magpies Canterbury Cup Coach Brett Hodgson has named his side to take on the Newtown Jets in this Sunday as part of the "Return to Lidcombe" Round at Lidcombe Oval.

Looking to bounce back from a last start defeat to Wentworthville, Western Suburbs will feature as part of a huge day for Wests Tigers with the Canterbury Cup game (1:10pm AEST) followed by the Jersey Flegg (3:10pm) and Harvey Norman NSW Women's Premiership (4:55pm) teams taking on the Cronulla Sharks.

The Magpies Ron Massey side will also feature — kicking off the four-game program with their Round 7 clash against the Windsor Wolves at 11:00am. 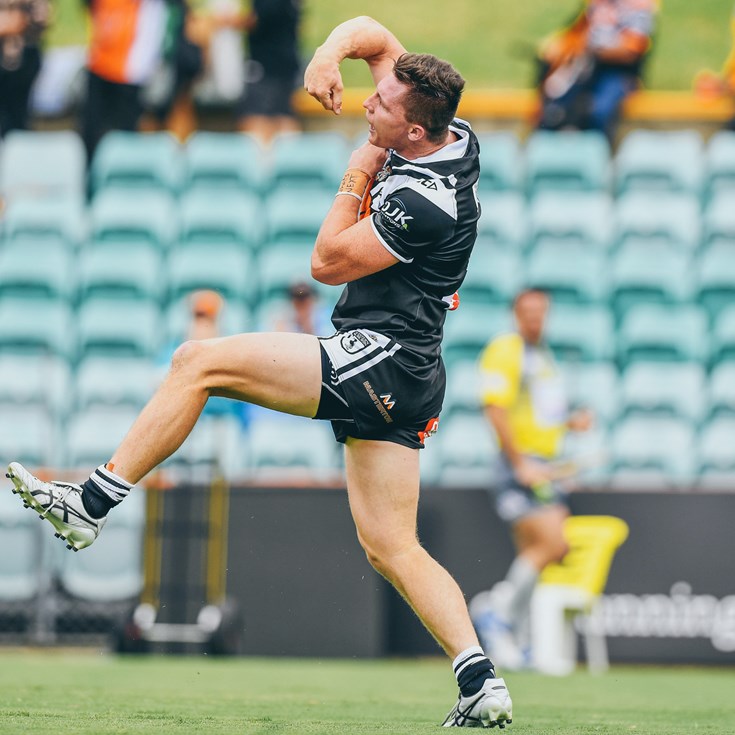 Return to Lidcombe Round this Sunday!