Kickoff for the match is at 1:10pm AEST with live TV coverage via 9GEM as Western Suburbs look to bounce back from last week's narrow loss to Mounties.

Hodgson will welcome back a number of key players for Sunday's game, with Josh Reynolds set to make his return in the number six jersey following a knee injury sustained in the NRL side's win over the Gold Coast Titans in Round 7.

He will partner young gun and 2019 Development Player Jock Madden in the halves, who too returns from injury, with Tyson Gamble shifting to the centres.

Madden takes the place of captain Kauri Aupouri, who is out with a knee injury.

In a further boost for the side, 2019 Development Player Tommy Talau also returns from injury to be named alongside Gamble in the centres, with the talented outside back making his Canterbury Cup debut along with Madden.

The trio join a number of NRL squad members in the side for Sunday's game with Kane Bradley, Oliver Clark, Sam McIntyre, Robbie Rochow and Alex Seyfarth all named for the Magpies as they look to return to the winners' circle. 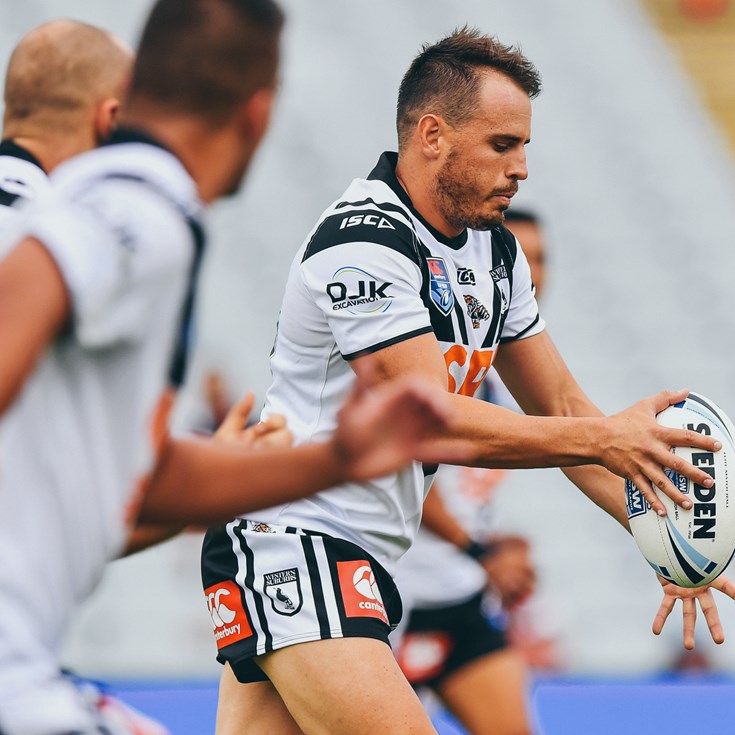 Stunning try after the siren steals win for Magpies