Wests Tigers Head Coach Michael Maguire has finalised his side to take on the South Sydney Rabbitohs on Thursday night.

Kickoff for the match is at 7:50pm AEST from Bankwest Stadium as Wests Tigers look to build on their last start win over the North Queensland Cowboys.

Maguire has confirmed just one late change to the side originally named during the week with Oliver Clark to start the first game of his career in place of Josh Aloiai.

Clark was called in to the squad today after Aloiai fell ill, with the club gaining an exemption to allow the Quakers Hill junior to feature in tonight's match.

All of the club's other Representative players will back up for this evening's fixture while Elijah Taylor will also play his first NRL game since Round 8.

South Sydney will have just one late change with Corey Allan coming in to the side at fullback to replace Alex Johnston, who is out injured. 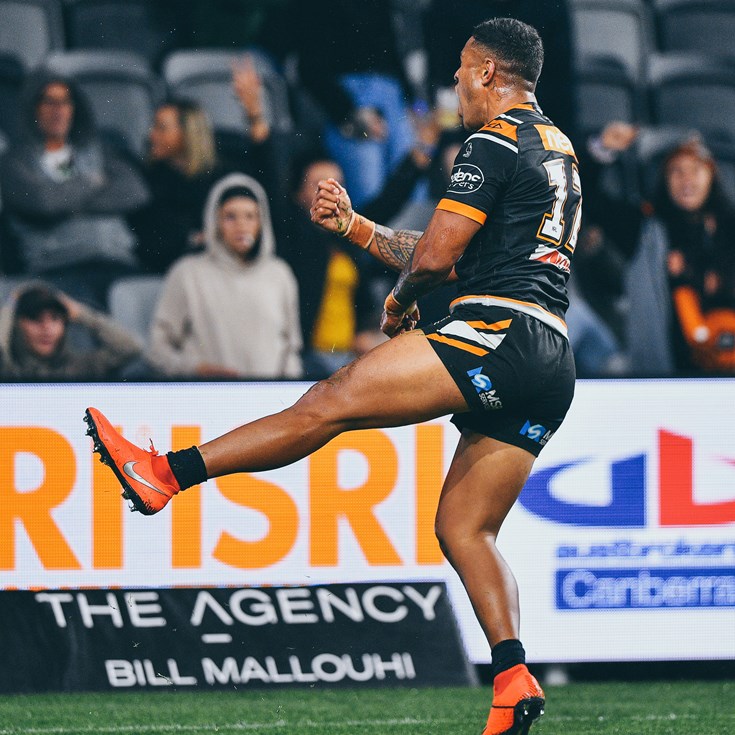