It was a mixed weekend of results for Wests Tigers in Round 16 as the club’s NRL and Canterbury Cup sides were defeated, but Harvey Norman NSW Women’s Premiership side secured their position in the finals with a comprehensive win on Sunday.

Michael Maguire's side came close to knocking off the defending premiers on Friday night at Bankwest Stadium but couldn't close out the game in the end, with the Roosters fighting back from a second half deficit to get the two points.

In Canterbury Cup, Western Suburbs Magpies went down to a fired up North Sydney Bears side and dropped out of the top eight as a result of the defeat — making next week's clash against the Wentworthville Magpies at Bankwest Stadium now crucial for the side's hopes at a finals finish in 2019.

Wests Tigers Harvey Norman NSW Women's Premiership side secured their first ever finals berth an outstanding 40-0 victory over the Canterbury-Bankstown Bulldogs. Having now won four consecutive games to sit fifth on the ladder with one game remaining in the regular season, the result caps off an impressive season for Wests Tigers in what is the first year for the club in the senior women's competition.

In Round 17, Wests Tigers will return home to Bankwest Stadium on Sunday to face the Parramatta Eels in a blockbuster clash with Canterbury Cup also in action.

The club's Harvey Norman NSW Women's Premiership side will face Wentworthville in their final game of the regular season at Campbelltown Sports Stadium. 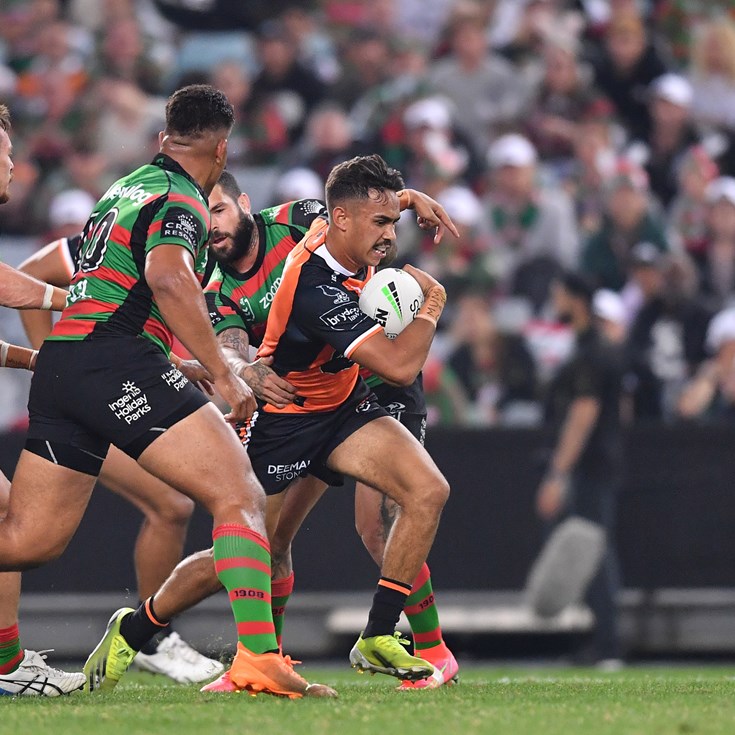