Wests Tigers Head Coach Michael Maguire has finalised his side to take on the Canberra Raiders for their Round 18 clash.

Kickoff for the match is at 5:30pm AEST from GIO Stadium, Canberra.

Maguire has confirmed a change for the game with fullback Corey Thompson ruled out of the match due to a minor ankle injury picked up in Round 17.

His omission sees captain Moses Mbye shift back to fullback after spending the past three matches in the centres, with Michael Chee Kam moving in to the run-on side.

Luke Garner joins the bench for his first NRL game since Round 8.

Rookie Tommy Talau and experienced forward Chris McQueen have both travelled with the squad to Canberra and and will warm up as reserves tonight.

For Canberra, Coach Ricky Stuart has confirmed one late change with Sia Soliola starting at prop in place of Josh Papalii, who drops back to the bench. 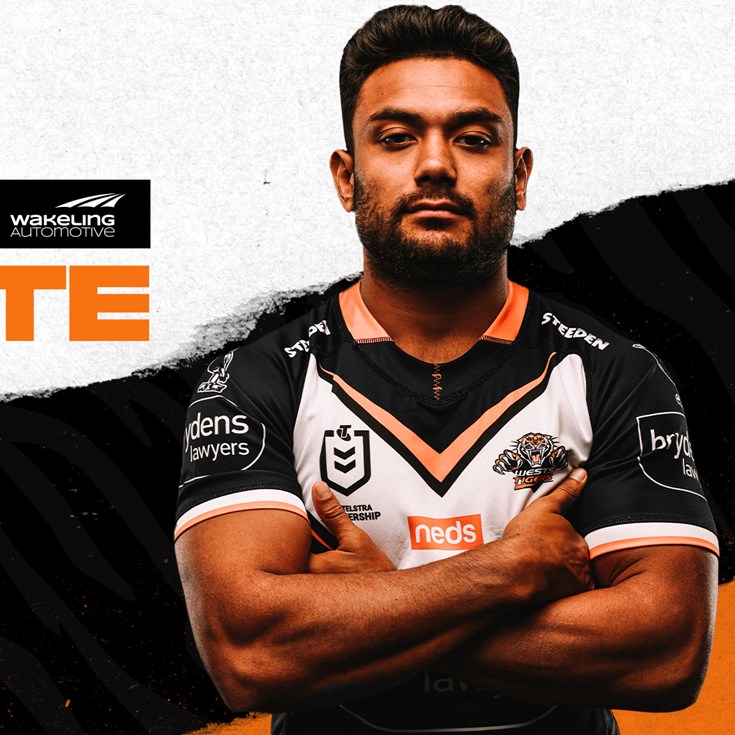