Western Suburbs Magpies Canterbury Cup Coach Brett Hodgson has named his side to take on the Newcastle Knights for their Round 19 clash this Saturday at St. John's Oval.

Kickoff for the match is at 3:00pm AEST as Western Suburbs look to build on last week's 24-24 draw with St. George-Illawarra and keep their finals hopes alive.

Hodgson has named a strong side for the clash with NRL squad members Dylan Smith, Kane Bradley, Robert Jennings, Jock Madden, Sam McIntyre and Robbie Rochow all named. Wests could also have some late inclusions with Tommy Talau, Chris McQueen, Matt Eisenhuth and Josh Reynolds all listed as reserves for the NRL side which plays Newcastle on Friday night at McDonald Jones Stadium. 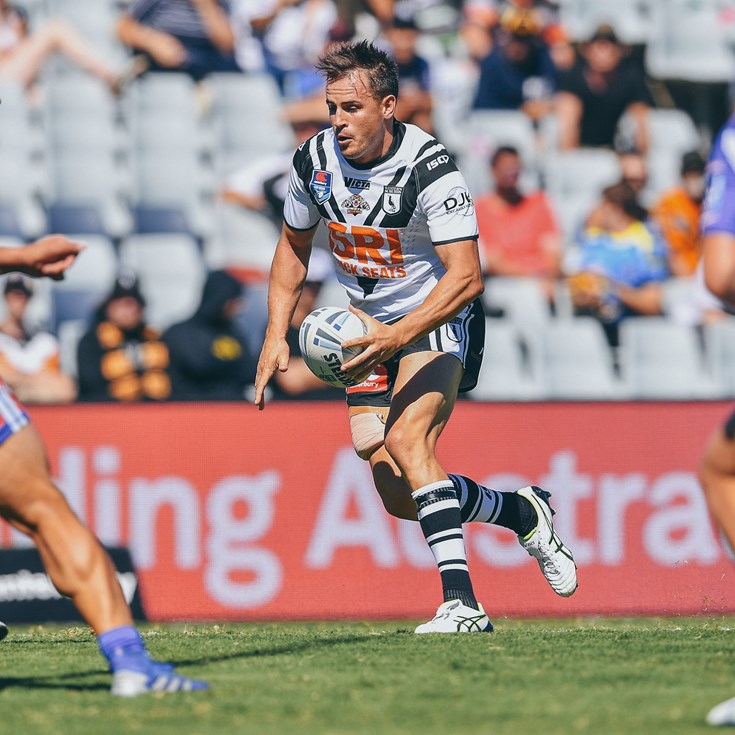